‘BOV continues to progress at a steady pace’ – Gordon Cordina

The BOV Chairman was speaking of the bank’s financial results for January to September 2022. 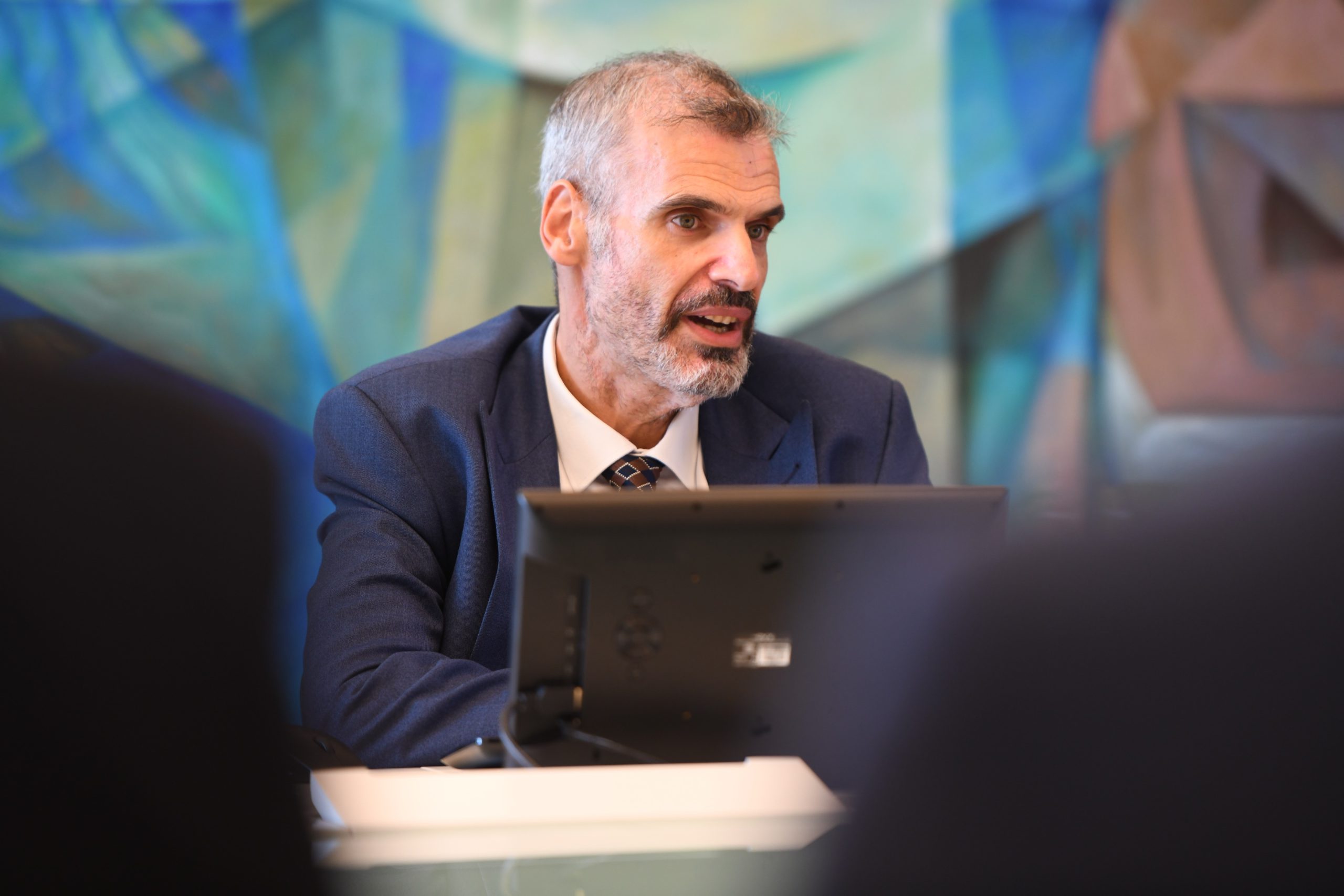 Bank of Valletta (BOV) Chairman Gordon Cordina described the bank’s growth over the first nine months of the year, between January and September 2022, as “steady”, adding that the overall performance across core activities remains “strong”.

On announcing the results Dr Cordina stated that they continue to show the Bank’s progress, with increased revenue a testament to the effort being made to continue steering the Group along the right path.

BOV announced the financial results for January to September 2022, reporting a loss before tax for the year to date amounting to €55.7 million. Excluding the effect of the settlement of the Deiulemar claim in May this year, the nine-month profit amounted to €47.8 million, up by 3 per cent compared to the same period last year.

Dr Cordina reflected on local economic developments stating that, “in recent quarters, the Maltese economy regained a positive economic momentum, characterised by strong real GDP growth, which brought the unemployment rate to historically low levels.” He also added that “the recovery in tourism, which was the most impacted sector during the COVID-19 pandemic, is also proceeding well this year. However, another major global economic shock, a surge in inflation, has occurred.”

“This shock hit the country in recent months, but its impact has been partially cushioned through the government’s decision to keep utility and fuel prices stable, despite the strong increases in foreign energy prices caused by the war in Ukraine,” the Chairman added.

Dr Cordina further stated that “the government has committed further funds to continue shouldering the cost of energy to support households and businesses in Malta,” which, according to him “is a temporary solution and, from a risk management perspective, it would be prudent to anticipate the eventuality that the recent increases in international energy prices may persist in the long term”.

“This has benefited the Bank as it is no longer paying negative interest when depositing its surplus liquidity,” he stated adding that “BOV Group will continue to monitor the situation, as well as the actions of the other major banks in Malta, with the aim of striking the right balance among its stakeholders when setting its interest rate structure.”

“The strong liquidity situation will help to ensure that any future changes would be well-managed and gradual,” Dr Cordina concluded.

The Bank reported continued growth in its core banking activities, with its main income lines showing improved commercial performance. Revenue for the first nine months of 2022 stood at €202.3m. This constituted an improvement of 16.8 per cent, reflecting the increase in Eurozone interest rates coupled with a rise in volumes in the retail sector, particularly in home financing, cards, and payments.