The Global Gaming Awards recognise and reward the iGaming industry’s ‘strongest performers’ over the year. 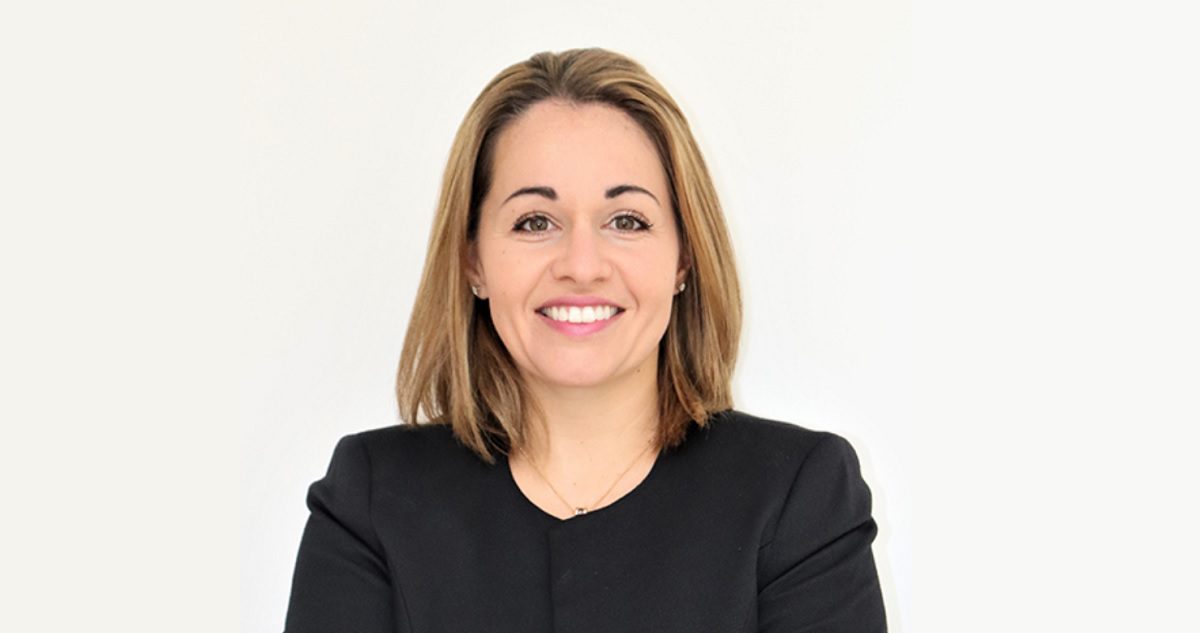 Bragg Gaming on Thursday announced that its President and Chief Operating Officer (COO) Lara Falzon has been named in the shortlist for the Executive of the Year category in this year’s Global Gaming Awards.

The awards, which will be presented during a ceremony on 6th February in London, recognise and reward the iGaming industry’s “strongest performers”.

They are described as “the most reputable and prestigious awards” within the industry, with three ceremonies held every year in London, Asia and, Las Vegas, each focusing on rewarding companies in the respective region.

Bragg Gaming remarked that it is an “honour to be shortlisted”.

The company added that this comes as recognition for her “immense achievements and expertise in the field, and boosts the visibility of women’s success in the iGaming industry”.

“We are keeping our fingers crossed,” the iGaming firm said.

Ms Falzon joined London-headquartered Bragg Gaming in 2021 as Non-Executive Director, and was subsequently named President and COO the following year.

Prior to this, she served in various leadership positions at a number of other iGaming firms, including Operational CFO at NetEnt for over a year and CFO at Red Tiger Gaming, among others.