Bryan Cherrett boasts decades of experience in the fields of online payments and iGaming. 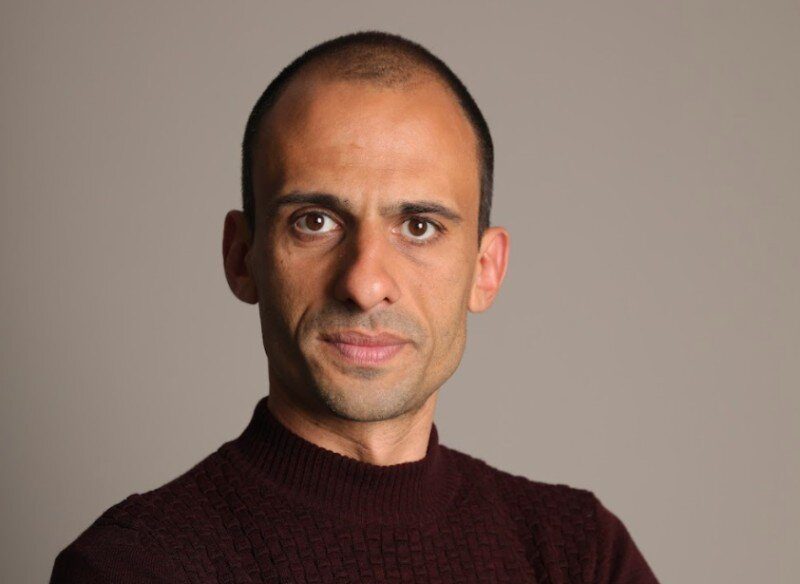 Bryan Cherrett has just announced that he has been appointed Head of Payments at London-based iGaming company Kwiff.

Though headquartered in the UK, Mr Cherrett said that the company will soon be a “household name” in other “targeted” countries in the European Union and around the world.

“I would like to show my appreciation to Charles, Mike, Nick, and Ian for the clear vision and the trust in me to drive the payments bus on its way,” the Payments Head wrote.

“I feel lucky to be surrounded by a driven team all around and I look forward to this – let’s kwiff it,” he concluded.

Founded in 2015, Kwiff is on a mission to ‘tear down the betting industry and rebuild a better one’. Through its mobile app, the company allows players to place sports bets and play casino games.

Mr Cherrett boasts decades of experience in the fields of online payments and iGaming.

Before joining Kwiff, the Head of Payments spent just under three years at Soft2bet in the capacity of Head of Payment Operations. Prior to that, he held Head of Operations roles at ALB Ltd and Entercash Ltd.