The Vistage CEO weighs in on the measures announced during yesterday’s budget. 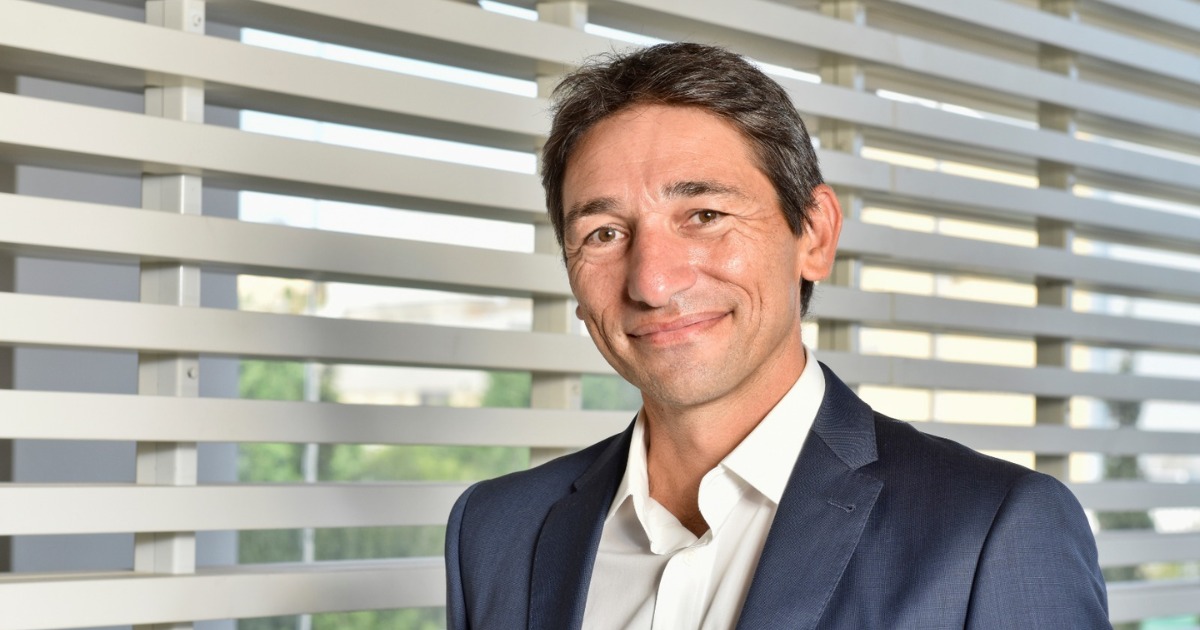 Nathan Farrugia, CEO of Vistage Malta believes that Malta’s 2023 Budget does well towards the goal of fostering growth, but is lacking in environmental initiatives.

Indeed, All eyes were on Finance Minister Clyde Caruana yesterday evening as he announced Malta’s budget for 2023. Reactions from various CEOs and business leaders have been flowing in since then.

Mr Farrugia noted that despite the global economic outlook “the measures in the budget still seem positive towards growth.”

“I am particularly pleased to see initiatives and incentives towards social enterprise, ESG and start-up funding,” the CEO stated whilst adding that he also appreciates the measure concerning “funding support for training at the workplace.”

However, Mr Farrugia feels that more could have been done in terms of promoting green incentives on the workplace. “I think we could still do more to boost green spaces and architecture, with stronger incentives for green buildings,” he concluded.

This concern seems to echo what other business leaders and constituted bodies are saying in terms of this budget lacking a solid long-term strategy for Malta.

Read next: Recruitment measures in 2023 budget slammed as ‘only cosmetic’