Melita services more than 75 per cent of the nation’s households. 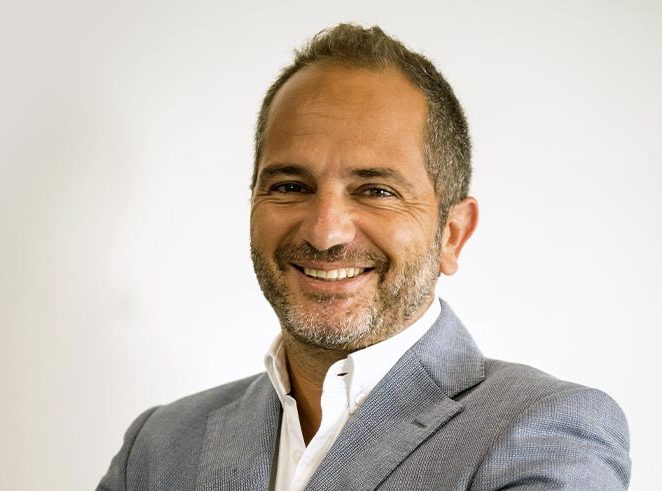 Robert Runza, Director of Business Development at Melita, is celebrating his third anniversary at the local telecommunications company.

“I was fortunate to join [Melita] at a point when the company was establishing a clear lead in the Maltese market when it comes to communications infrastructure,” Mr Runza said.

“My 20 years of expertise in the field, coupled with Melita’s constant investment in the B2B market showed that the synergies were clear from the start,” he continued.

Before his appointment as Director of Business Development, Mr Runza served as Managing Director at Ozone by Melita Business for upwards of 11 years.

Ozone, a boutique service provider specialising in B2B services, was acquired by Melita in 2019.

“Over the past three years, we have worked hard to build both new and existing relationships in the B2B sector spanning over the various verticals. In doing this, Melita Business has also invested in, or partnered with, other businesses that provide ancillary services,” Mr Runza said.

“This has further strengthened our ability to offer customers a complete package of IT and communications services, including the introduction of B2B cloud services related to fixed voice communication and corporate Network Infrastructure solutions. Such continuous investments in technology, together with the dedicated support to business, helped us foster new relationships across various industry sectors,” the Business Development Director continued.

Founded back in 1992, Melita nowadays boasts some of the most technologically advanced telecommunications services in Malta. The company nowadays provides services to more than 75 per cent of the nation’s households.

“I am glad to be part of such a great team which strives to achieve the highest standards whilst investing in the development of its personnel,” Mr Runza concluded.