‘By mid-June, families will be travelling to and from Europe’ – Ryanair CEO

Michael O’Leary predicts that the UK will open up to non-essential international travel by mid-June. 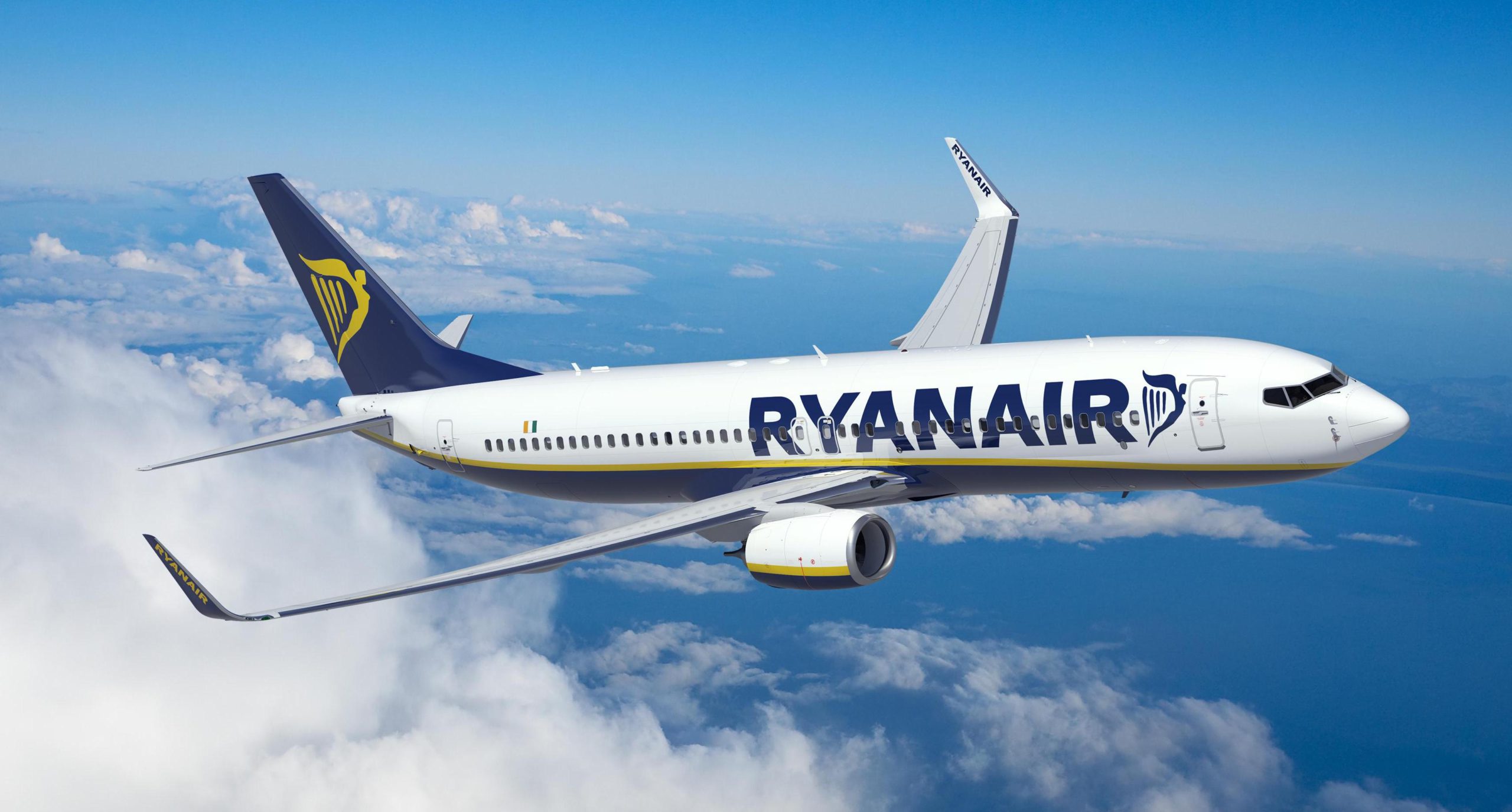 Ryanair CEO Michael O’Leary has predicted that the UK will open up to non-essential international travel by mid-June.

“Now is the time for optimism. We are very confident that by mid-June, July, August, families will be travelling to and from the UK, to and from Europe,” the Ryanair CEO told The Independent, as the UK anticipates new conditions for travel on 5th April.

“By June, 80 per cent of the UK population will be vaccinated. I think it is very difficult then to persuade the UK population to sit at home and holiday at home at that point,” he went on to say, adding that “the European Union will largely have caught up with the UK, with a huge increase in vaccinations and a huge decline in serious illness and hospitalisation across Europe” and “with Europe catching up with the UK I see very little risk that there won’t be reasonable freedom of movement.”

The Ryanair CEO revealed to The Independent that the airline will be flying 80 per cent of its summer schedule from July, highlighting “huge pent-up demand for air travel”, and arguing that vaccinated travellers should not be subject to travel restrictions.

“Air travel has been one of the industries most devastated by COVID,” the CEO continued, revealing that the airline has seen 95 per cent of its business disappear since the onset of the pandemic.

Read next: Hotjar Co-Founder leaves the behavioural analytics giant to build ‘company of one’