Fr Zerafa was instrumental in the setting up of the Central Bank of Malta’s corporate social responsibility arm. 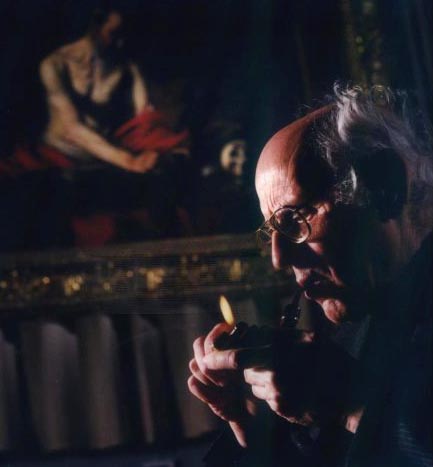 The Central Bank of Malta has saluted the memory of its Founding Chairman, Fr Marius Zerafa who passed away on 23rd October at the age of 93.

Apart from obtaining his Lectorate and Licentiate in Sacred Theology, Fr Zerafa also had a Doctorate in Social Sciences as well as a Degree in Art History. He also followed courses at the Sorbonne and at the Ecole de Louvre, Paris, at the University of Florence, at the Brera, Milan, and at the Fondazione Cini, Venice.

Speaking of Fr Zerafa’s passing, Central Bank stated that “the Board members are indebted to him for his leadership, guidance, and inspiration” whilst adding that “he will be remembered for his remarkable accomplishments in the arts, particularly for his pivotal role in the successful recovery of Caravaggio’s St Jerome” back in 1984.

The Central Bank of Malta pass on their condolences “to his family and many friends.”

Read next: Every plan for Gozo seems to be ‘temporary’ – Gozo Business Chamber CEO