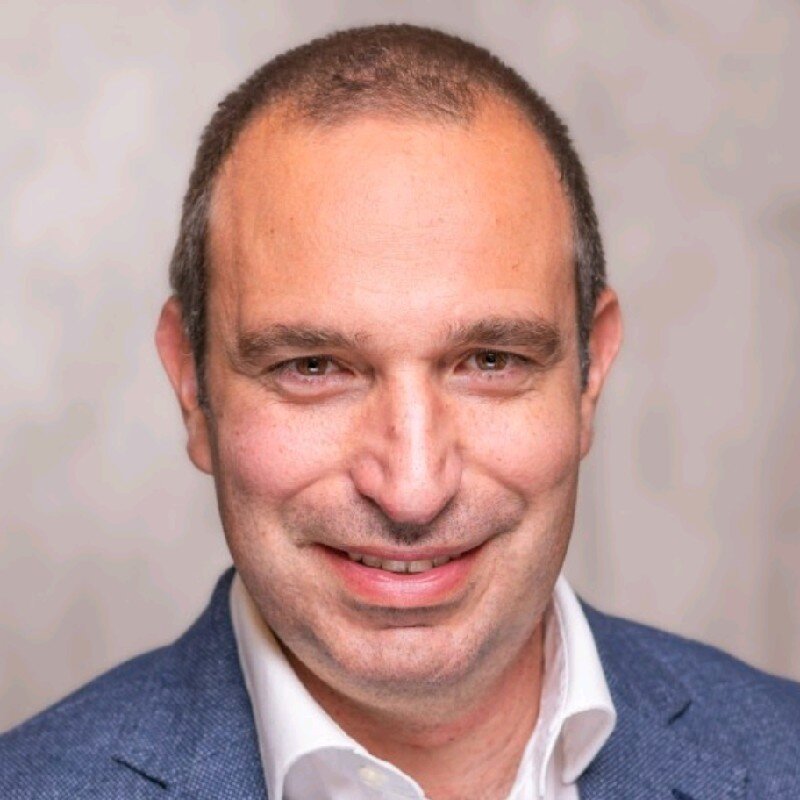 Business professional and CEO David Galea has taken to social media to announce that he has successfully finalised and signed a publishing contract with Norwich-based publishing house Rethink Press for his book ‘Digital made Simple’.

“Digital made Simple will be a no-nonsense guide for Business Leaders, Senior Managers, and Entrepreneurs to help them implement digital transformation programmes successfully through a straightforward and pragmatic approach,” Mr Galea wrote.

Said approach, he added, is based on “three simple steps,” the first being “developing digital mindfulness to understand technological chaos whilst establishing a realistic digital baseline.”

The second and third steps are “shaping [one’s] digital strategy and building the internal agility to change it to continuously remain relevant” and “mobilising a balanced approach in co-ordinating process, people, and technology to implement [one’s] digital transformation agenda.”

Mr Galea has held several senior roles at local enterprises throughout his career. Since last May, he has been serving as Director for Regtech, Fintech, and Emerging Technologies at Centigo. Earlier on in his career, he held the roles of Non-Executive Chairman at Mount Carmel Hospital, Business Advisor at KPMG Advisory, and General Manager for Financial Control at Air Malta.

In 2007, Mr Galea even founded his very own consulting organisation – Beat Limited Malta – which he still heads as Group CEO to this day.

“Digital made Simple draws on several real-life experiences throughout my career in digital transformation programs and the lessons learnt from these cases that could make their implementation easier,” Mr Galea added.

“I would like to thank all those who have dedicated their precious time to review a draft of my book. Their feedback has been immensely beneficial and useful to improve its quality and the value to prospective readers,” he concluded.

Read next: Amanda Vella promoted to Senior Manager at MFSA