CEO Insights: ‘A CEO must be like a father to his family’

HandsOn Systems’ Geoffrey Farrugia reveals what he believes are the qualities of a good leader, in this instalment of CEO Insights. 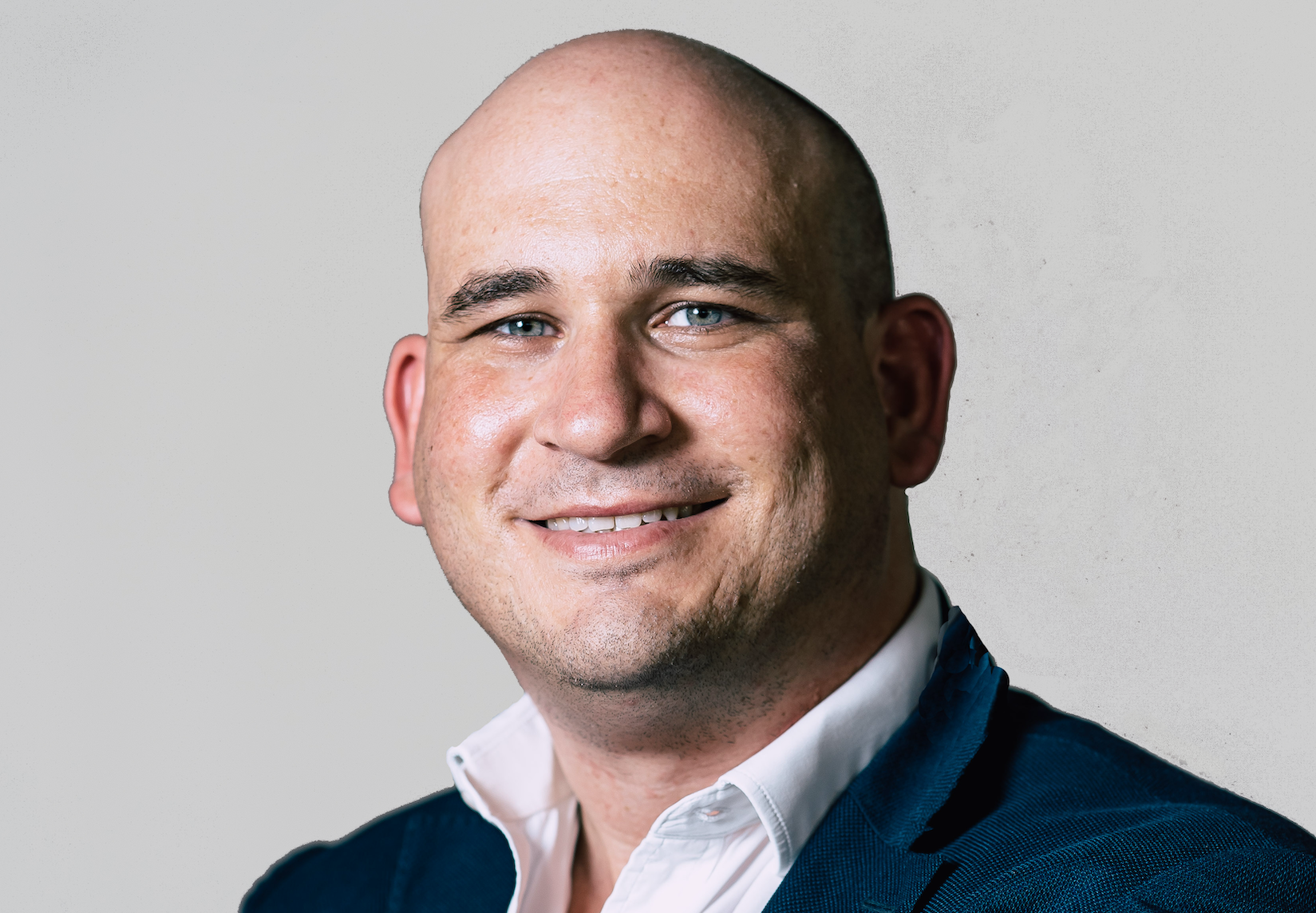 Geoffrey Farrugia, CEO of software company HandsOn Systems, believes there are many qualities which make up a good CEO. To sum it all up, however, he says that a CEO must be like a father to his family.

“The employees are like his children, the shareholders are like his wife, and the customers should be like his extended family. If the father manages to take care of everyone, then he will be on his way to being a good CEO,” he maintains, continuing the analogy.

“However, in my industry, it is not enough to be a ‘good father’. In technology, you need to be creative, innovative and passionate. These will drive the team and ultimately the business forward,” Geoffrey maintains.

The CEO founded HandsOn Systems in 2010, after a stint as Technical Director at Cyberpass. Since then, the Malta-based company has applied research and innovation to create new technologies and solutions, which in turn are commercialised for use by various local and foreign clients.

Speaking of some of the key decisions which have led to his current position, Geoffrey says that the first step to doing anything is to actually decide and take action in the first place.

“I am here today and will be moving forward not because I ask myself what if this and what if that, but because I am able to decide, act and learn and do that all over again multiple times,” Geoffrey continues.

As for the biggest lesson the role has taught him, Geoffrey reveals, “I have learnt that a CEO must be a man for others. If you work hard and believe that you can succeed, you will eventually succeed, no matter what other people say!”