Malta happens to be hosting a major international esports league up until mid-September. 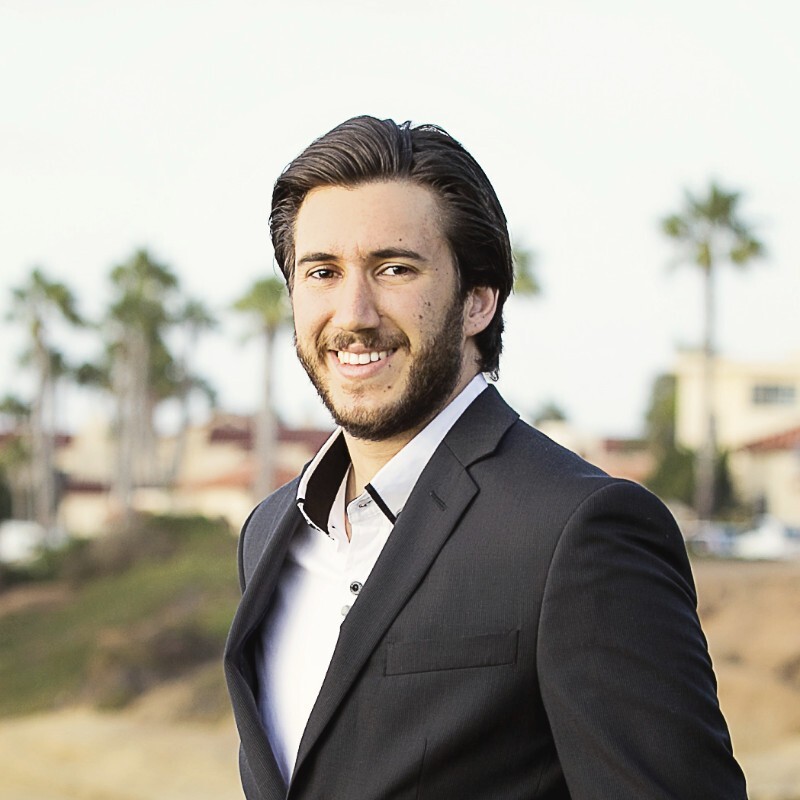 The two also talked about Malta’s strategic commitment to the esports industry.

“It was an extraordinary honour to meet with Prime Minister Robert Abela, and I came away inspired by his vision to develop this beautiful country as a global hub for esports gaming,” Mr Speach said.

“I look forward to working together to advance the mutual interests of Malta and Esports Technologies for many years to come,” he continued.

“Esports is a refreshing and high growth industry, with a potential to play a very positive role in Malta’s future economic growth – in terms of both GDP and job creation,” the Prime Minister said.

“I am delighted to welcome Esports Technologies to Malta and am excited to see what the future holds for this company in Malta,” he continued.

Malta also happens to be the host location of the 2021 ESL Pro League – a major professional esports league.

The tournament started on 16th August and will last up until 12th September.

Esports Technologies prides itself in being one of the leading global providers of esports products, platforms, and marketing solutions. Amongst other things, the company operates gogawi.com, a licensed online gambling platform allowing users to bet on esports events.

Read next: ‘Every end is a new beginning’ – Berlitz Malta GM bids company farewell after 21 years