Mr Fenech has also been appointed Director at Apco Ltd and PTL Ltd. 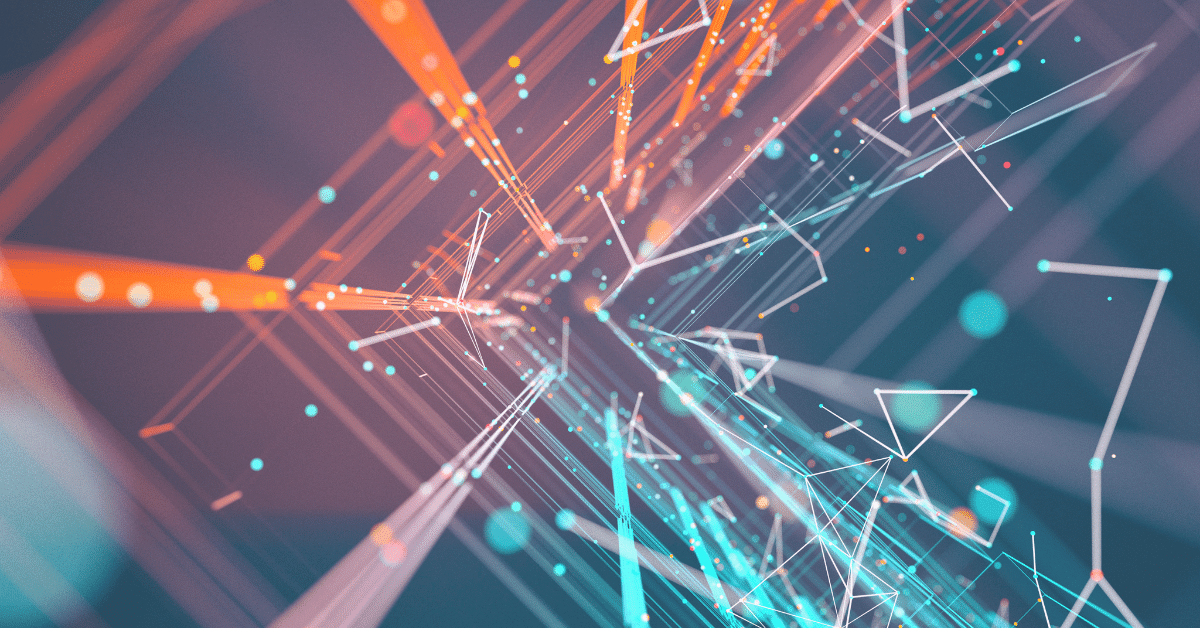 Mr Fenech is succeeding Andrea Bocchino, who tendered his resignation from said roles on the same day.

This was announced by Harvest Technology plc – the parent company of APCO systems Ltd – which also thanked Mr Bocchino “for his service and contribution to the Harvest Group”.

The parent company announced that Mr Fenech is also being appointed Director at its following subsidiaries: Apco Limited and PTL Limited.

Through its three subsidiaries, Harvest Technology services a diverse array of clients in banking, retail, gaming, state agencies, pharmaceuticals, fuel, and other industries.

The newly appointed Director has held senior roles at Harvest Technology Group for over three years.

Read next: Christian Gravina steps down from Malta Institute of Accountants roles ahead of major project