She previously served as Group Chief Human Resources Officer at the Bank. 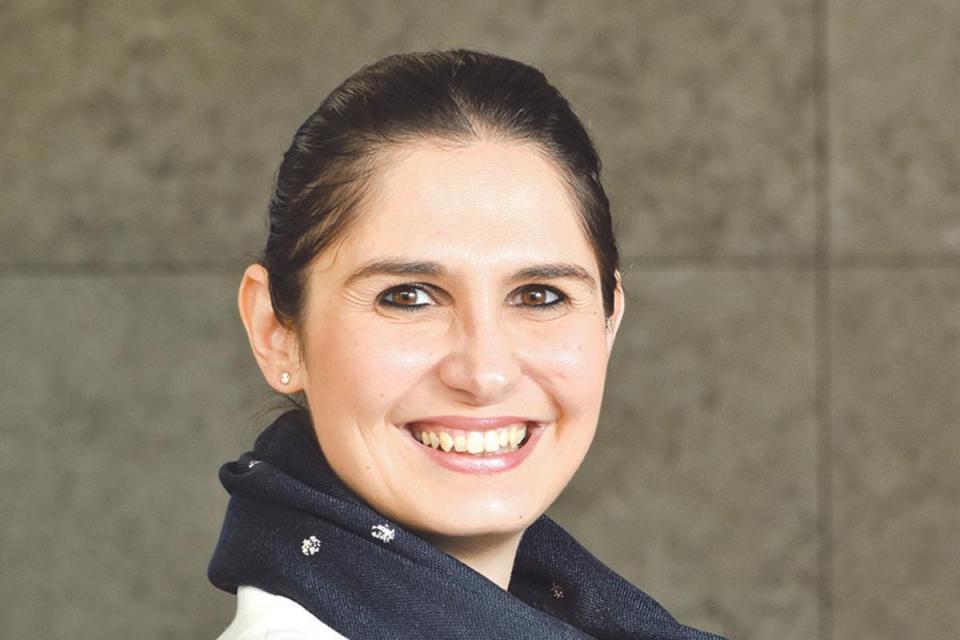 The appointment, announced on the Malta Stock Exchange, is subject to regulatory approval.

Ms Coleiro, who obtained her MSC in Human Resource Development and Performance Management from the University of Leicester and a Diploma in Executive Coaching with the European Mentoring and Coaching Council (EMCC), has over 16 years’ experience in both local and international HR spheres.

She first joined FIMBank Group in 2006 and was promoted to Group Chief Human Resources Officer in 2018.