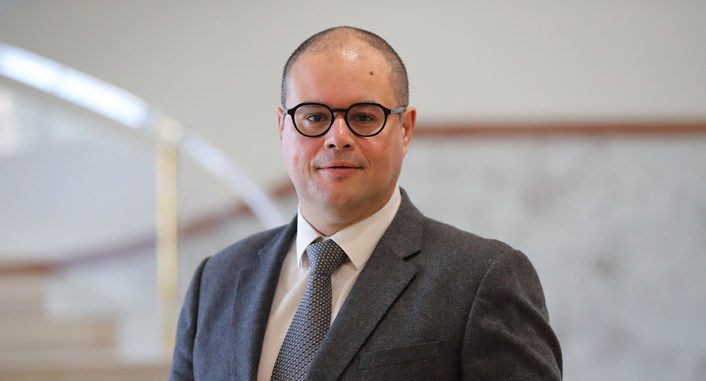 He has prior experience at the EU authority, having previously served as Chair of ESMA’s Data Standing Committee for more than four years.

Established in 2011, ESMA works closely with the national authorities who are members of the European System of Financial Supervision and other authorities to safeguard the stability of the EU’s financial system by enhancing the protection of investors and promoting stable and orderly financial markets.

Dr Buttigieg is a financial services industry veteran, having worked at the MFSA for over 22 years. Prior to his current role as Chief Officer Supervision, he also served as the regulator’s Interim CEO, Chief Officer Strategy, Policy and Innovation, and Deputy Director, among other positions.

He is also Lecturer of Banking and Finance at University of Malta.