She describes the post, for which the company is now hiring, as a great opportunity to work ‘for an amazing part of the business with huge growth plans.’ 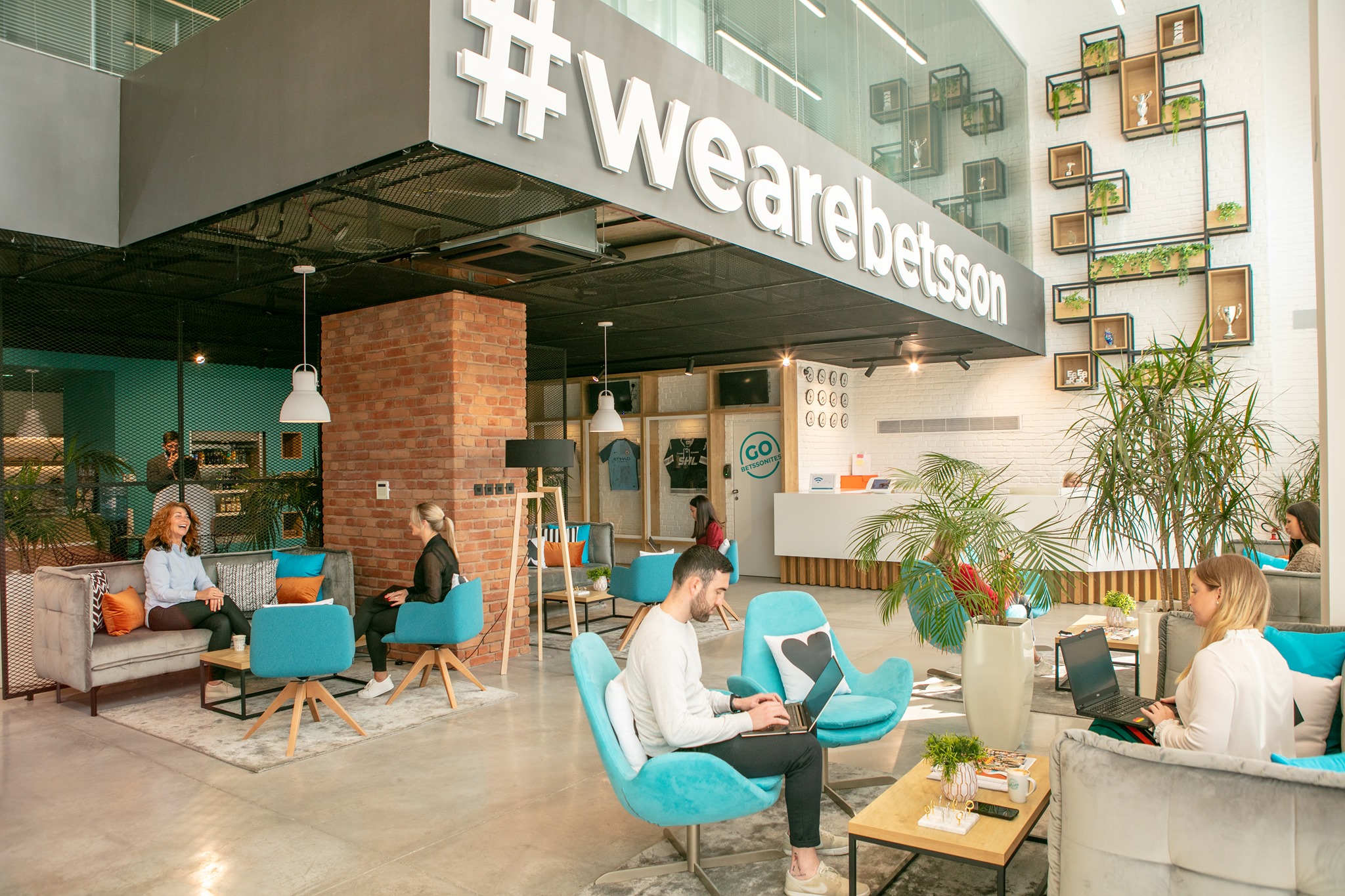 Lauren Holder, Head of Casino, Zecure Gaming at Betsson Group has announced that she will be leaving the company, and took to social media to bid farewell today, her last day.

“Today marks my last working day at Betsson Group after the best 2 years and 8 months working with some of the best people and mentors in this industry,” she wrote, affirming that she’s “super excited to move to pastures new giving myself a new challenge and hopefully picking up a few more tricks of the trade on the way!”

Revealing that she’s leaving a little earlier than planned in order to visit family in the UK, she confesses to having a “mixed bag of emotions” and urges anyone considering joining Betsson Group, “don’t think, just do it!”

Explaining that the position she is vacating – Head of Casino for Zecure Gaming – is up for grabs, Ms Holder describes it as a great opportunity to work “for an amazing part of the business with huge growth plans over the next few years, plus the chance to lead an unbelievable team I’ve put together over the last year.”

Saying her goodbyes, she concludes the post with a fond “ciao for now Betsson, especially my team, and thank you for the opportunities over the years and thanks to the people that have supported me on my journey here in Malta.”

Prior to her time at Betsson Group, Ms Holder held roles at various other gaming companies, including Ladbrokes Coral Group, Boylesports and Betfred.

Read next: It’s time for CEOs to consider a rewards rethink to recruit and retain employees