‘I am lucky to have been surrounded by a team of passionate hoteliers on property and in corporate who are supportive, knowledgeable and tenacious and made the impossible, possible.’ 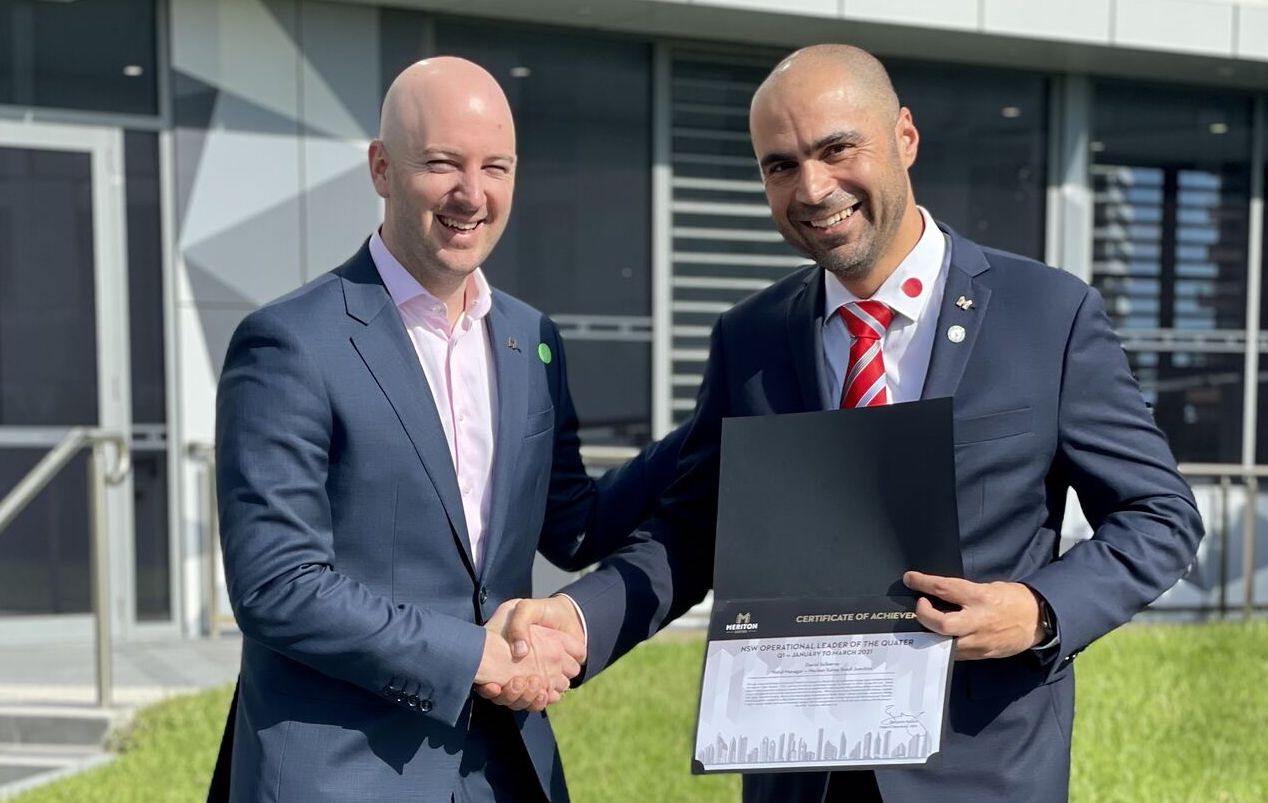 Taking to social media to share the news, the Hotel Manager announced that he had been presented with the certificate of achievement by Meriton Suites Head of Operations Benjamin Nesbitt, sharing that he is “stoked to have been recognised in this way.”

Prior to relocating to Australia in 2019, Mr Sciberras was Director of Operations at Hugo’s Hotels, and has also held high level positions at a number of local hotels, including Corinthia Hotels, Hotel Phoenicia, Le Meridien and Westin Dragonara.

Speaking of the recognition, he wrote, “the hotel industry has taken a massive hit during the pandemic and I am lucky to have been surrounded by a team of passionate hoteliers on property and in corporate who are supportive, knowledgeable and tenacious and made the impossible, possible.”

Thanking his colleagues and team, who he describes as “passionate, tenacious, knowledgeable and fun”, he continued, “this past year would have been impossible to get through and be awarded this certificate if it wasn’t for you.”

Read next: ‘Tolerance doesn’t deserve a trophy’ – how employers should drive diversity at the workplace