Seven new members were also elected to the organisation’s Council. 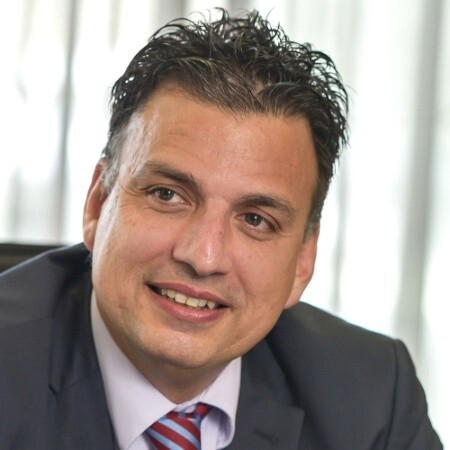 Prior to his appointment, Mr Delicata served as the MIA’s Vice President for two years. The newly-elected President thanked the Council members for their trust while expressing his appreciation towards outgoing President Mr Axisa.

Mr Delicata went on to express his commitment to continue guiding the MIA in elevating the standards of the profession.

Introducing his final AGM, the outgoing President highlighted the MIA’s efforts to strengthen and elevate the quality and standards within the accountancy profession.

“Our voice is considered reliable, relevant, and constructive. Our credibility has been attained through our incessant work with respect to formulation of feedback to formal and informal consultations carried out by all relevant regulatory authorities,” Mr Axisa said.