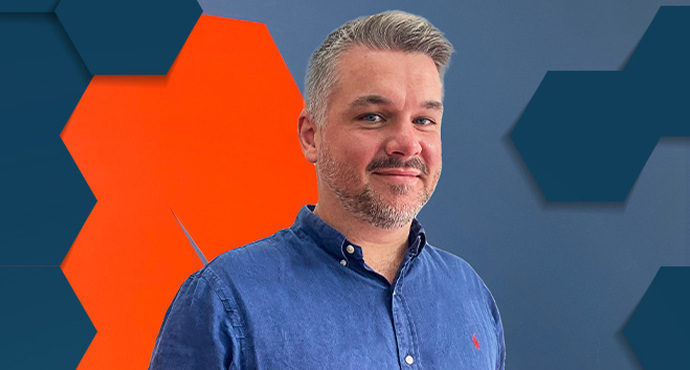 David Mann, the newly-appointed CEO at Swintt, took to social media to celebrate his new position and to speak of his plans for the company. Mr Mann is certainly not a new name at Swintt. In fact, he has been with the company since 2019, working very closely with the outgoing CEO David Flynn.

In a press release that was published last week, Swintt stated that Mr Mann will now be “tasked with expanding the business, driving profitability and managing the software provider’s overall operations going forward.”

Commenting on his new role, Mr Mann said: “I’m thrilled to be given the opportunity to step into the leading role at a company as dynamic and forward-thinking as Swintt. Over the past couple of years, we’ve witnessed incredible growth in a number of key markets and I’m very much looking forward to being able to continue contributing to this outstanding progress in my role as CEO.”

“We have an exciting path ahead of us as we continue to expand our product portfolio, revamp our tech and launch into new markets around the globe, including the UK in the very near future”, he concluded.

Read next: Christine Gingell to take on Camino de Santiago to raise funds