Along with largescale events, many entertainment venues like theme parks have been shuttered for some time, with no plans to re-open in the immediate future. 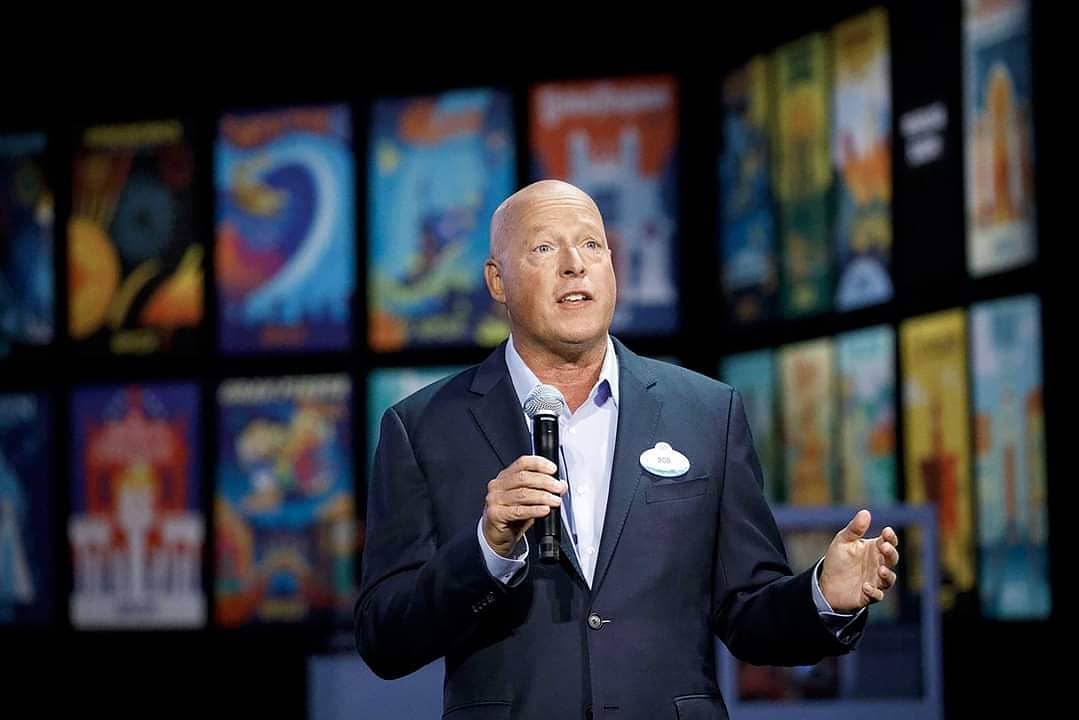 As COVID-19 vaccines continue to roll out across the world, business leaders in some of the worst affected industries are beginning to forecast when an eventual ‘return to normal’ could come about – and what it will look like.

Along with largescale events, many entertainment venues like theme parks have been shuttered for some time, with no plans to re-open in the immediate future. During The Walt Disney Company’s First Quarter 2021 Financial Results Conference Call, execs noted that flagship Disneyland and Disneyland Paris will likely remain closed beyond the current quarter that ends in March, yet hold out hope that Hong Kong Disneyland might re-open its doors.

And while it’s still too early to tell when they will open, Disney CEO Bob Chapek predicted a return to some form of normalcy next year. “We have no doubt that when we reopen up in parks that were closed, or increase capacity, that that we will have some level of social distancing and mask wearing for the remainder of this year. That is our expectation.”

Referencing President Biden’s chief medical advisor, he referred to a potential vaccine roll-out to all who want them by April of this year “a game changer” which “could accelerate our expectations and give people the confidence that they need to come back to the parks.”

Looking ahead at what he predicts the situation will be like next year, the CEO continued, “Will there be some overlap until we know that we have hit herd immunity? Sure there will. But do we also believe that we will be in the same state of six-foot social distancing and mask wearing in ’22? Absolutely not.”