Eden Leisure Group employs around 700 people across its businesses 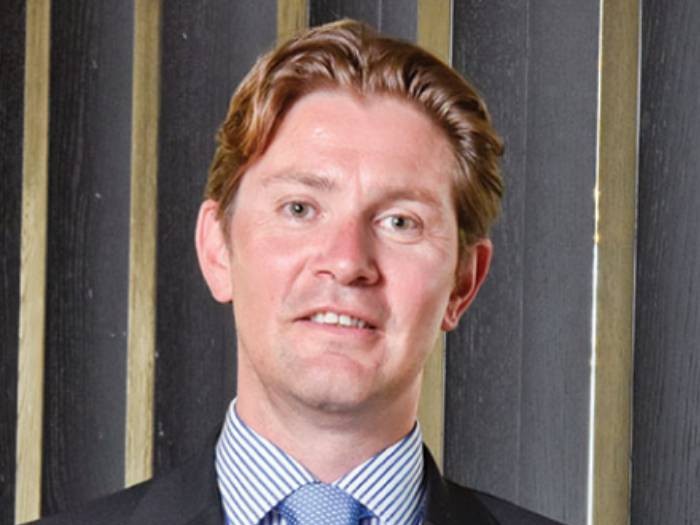 The Eden Leisure Group (ELG) will be increasing all employees wages as of 2023 to combat the rise in living costs. Group CEO Simon De Cesare announced in a recent Eden Assembly event that employees across all the group’s businesses will be getting a salary increase.

The raise will apply for all employees that have been working for at least a year at 89.7 Bay, Eden SuperBowl, Eden Cinemas, Cynergi Health & Fitness Club, InterContinental Malta, and Holiday Inn Express. Employees that earn up to €26,000 annually will get a 10 per cent increase, while those earning more than this will get a five per cent increase.

ELG said that it is well aware of the ongoing cost-of-living crisis and how it has affected people across the islands, including its employees. The decision to introduce this company-wide raise was taken to acknowledge the reality the world, Malta included, living through and to keep employees motivated.

Eden Leisure Group employs around 700 people across its businesses, all specialising in varied sectors of the leisure industry. ELG businesses are familiar staples in households around Malta and Gozo, which the company says gives it a “great understanding of how people’s spending habits have changed”.

The company also said that as inflation persists, ELG will not give into salary freezes, which would only serve to preserve short-term gains.

During the same event, Group COO Kate De Cesare spoke about the ESG efforts of ELG. This past year, it commissioned a carbon footprint audit to evaluate how much Co2 all the businesses are producing, and how this could be reduced.

There are plans to install new apertures at InterContinental Malta, which would mean saving 1,144 tonnes of Co2 annually. To cut down on waste, the shampoos and soaps in guest rooms will also be replaced with refillable ones to save on plastic and the room keys will be replaced with degradable, wooden ones.

Besides these efforts, ELG has also made many numerous donations, both to help those in need and avoid waste. These included 130 PV panels, hundreds of kilos of worn Linen, partially used Hotel room amenities and hundreds of items of brand new hotel crockery.

“There is so much that we can do relatively easily that will make a difference while there are other improvements that require significant investment,” said Kate De Cesare, “Eden Leisure is committed to invest, even millions, in order to reach the improvement goals we are setting.”