Elon Musk’s Bitcoin tweets wipe out $15.2 billion of his net worth in one day

Amazon Founder Jeff Bezos has now reclaimed the position of richest person in the world, according to Bloomberg. 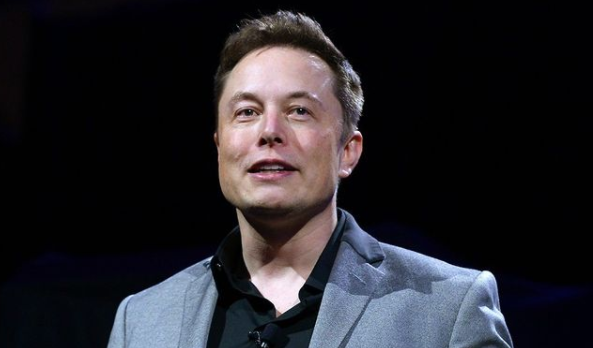 Tesla shares dropped by 8.6 per cent yesterday, wiping off $15.2 billion (around €12.5 billion) from CEO Elon Musk’s net worth in a single day. As a result, he no longer holds the top spot of the richest person in the world, according to Bloomberg’s Billionaires Index.

The cause of Tesla’s decline is partly due to Musk’s own doing, according to reports, after the CEO tweeted about the prices of Bitcoin and Ether, which “do seem high”, he wrote. This follows an announcement by Tesla two weeks ago that it had bought $1.5 billion in Bitcoin.

Musk has therefore ceded his place as richest person in the world to Amazon Founder Jeff Bezos according to the Bloomberg Billionaires Index of the world’s 500 richest people, with a net worth of $183.4 billion.

Although Bezos’s fortune has also declined by $3.7 billion, his net worth is still the highest at $186.3 billion.

Musk and Bezos have been trading places in the top spot over recent weeks, with Musk briefly overtaking the Amazon chief at the beginning of the year, after holding the position for three consecutive years.

Read next: How burn-out is sabotaging productivity in Malta’s businesses