‘Why did we hold on for so long and all get vaccinated? Wasn’t that the point of vaccines?’ EC CEO Andrew Mangion asked. 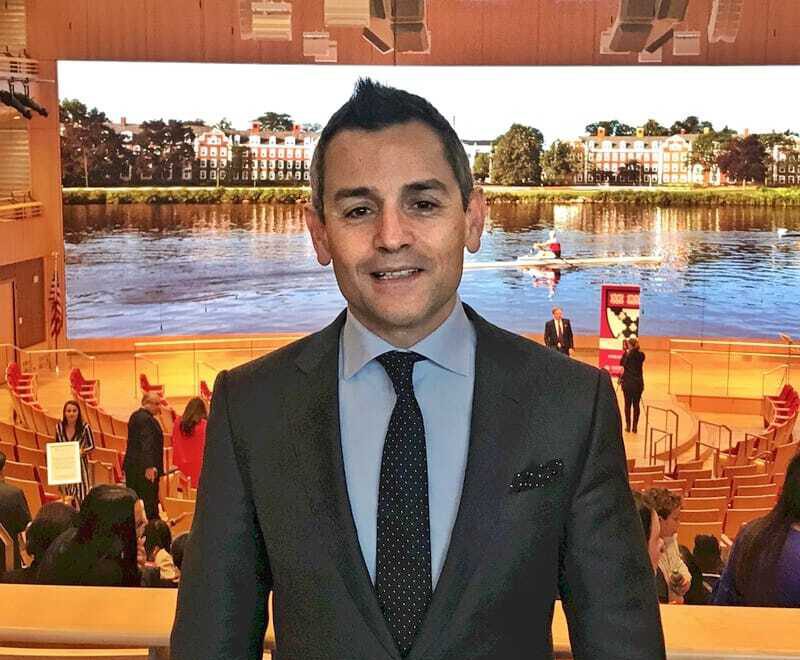 Andrew Mangion, Executive Chairman and CEO of Malta’s EC English Language Centre has taken to social media to call out authorities for what he terms their “blatant and unashamed discrimination” in shutting down the country’s English Language Teaching (ELT) sector.

“Just over 10 days ago the language travel industry was summarily shut down in Malta with zero consultation with the industry. Schools were thrown into disarray and 12,000 students, many of them children, were left with nothing to do during the day but roam the streets and beaches,” Mr Mangion wrote.

Following the schools’ closure, the Federation of English Language Teaching Organisations in Malta (FELTOM) warned that 2,000 jobs are at risk with no apparent safety net.

“Rather than work with schools to solve the problem, a surgeon just cut our legs off. This ‘cut first ask questions later’ might work in his clinic, but this has set off an avalanche that is out of control. It’s time the people in this country started asking for a second opinion before we kill what is left of  our fragile economy,” Mr Mangion continued in his post.

As a result of the authorities’ decision, FELTOM said that language schools are now facing a loss in revenue of €36 million, and the decades-old industry is on the brink of “complete liquidation”.

“Enough is enough – why did we hold on for so  long and all get vaccinated? Wasn’t that the point of vaccines,” the EC CEO asked.

Mr Mangion went on to highlight what he perceives to be the double standard that the closure of English language schools poses, in that “a person [can] come to Malta on a flight, pass through our packed airport freely, stay in a hotel, go to a restaurant without a mask, roam the streets, ride a bus [and] go to a bar or club” but “that same 40-year-old double-vaccinated person cannot study English in a school that tests their temperature at every entry and places them in socially distanced classes wearing masks at all times.”

Read next: ‘The future of packaging is to be more sustainable’ – Toly CEO Andy Gatesy