Mr de Bono joined the Pendergardens Project back in 2007. 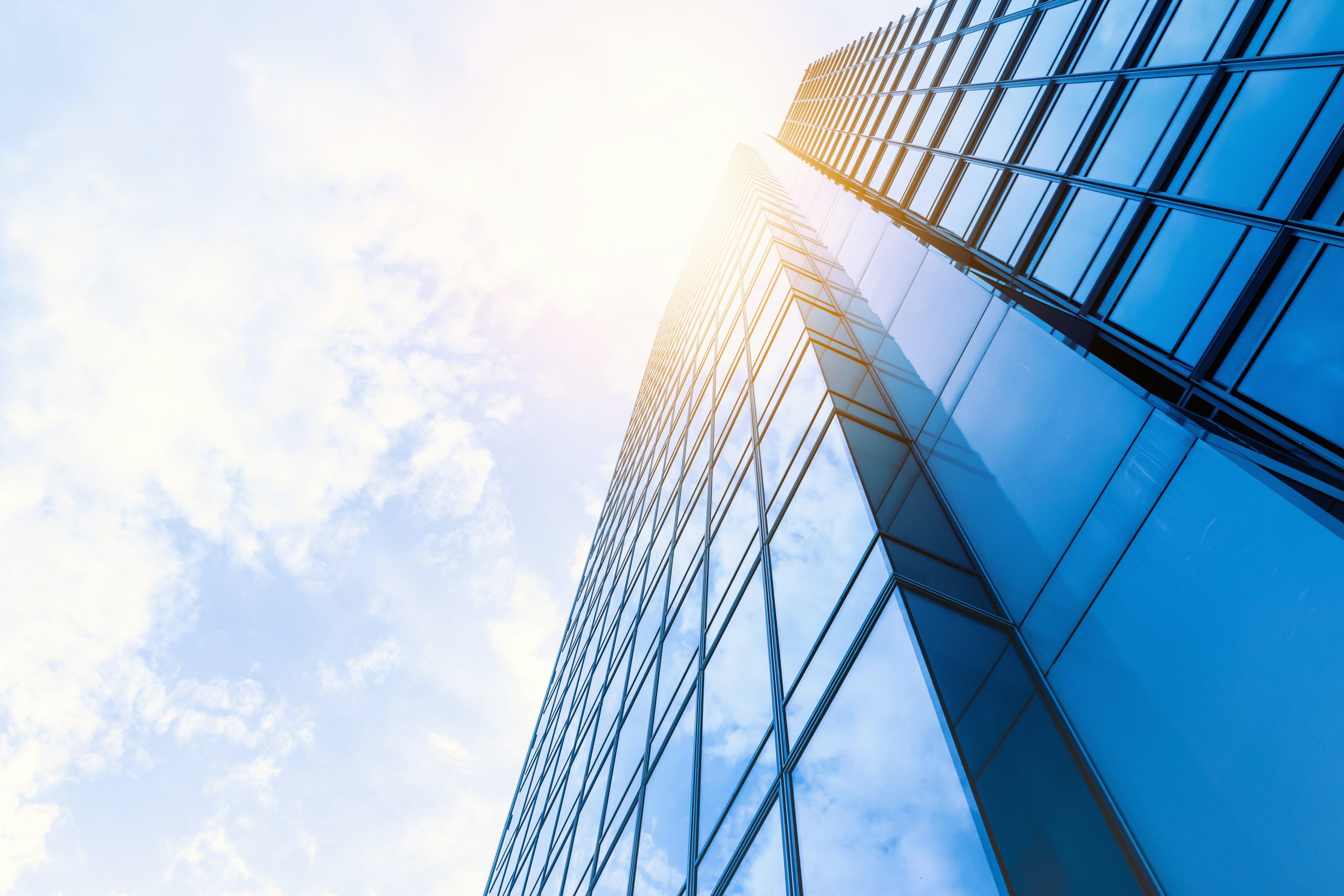 Mr de Bono is succeeding Emmanuel Briffa, who tendered his resignation from his employment as COO last month. Ing Briffa had served as Pendergardens’ COO for just over three years, having been appointed to the role back in 2018.

The newly appointed COO has experience spanning over two decades in the construction industry. He joined Pendergardens back in 2007, where, amongst other responsibilities, he headed the employer’s cost-management team.

The company highlighted that due to Mr de Bono’s experience and knowledge of the Pendergardens Project, he was considered to be the best candidate to assume the COO role.

Mr de Bono holds a B.Sc. (Honours) degree in Quantity Surveying from Reading University in England. His career has seen him working directly with architects, designers, contractors, and investors, overseeing some of Malta’s most prominent buildings to date.

Read next: BOV’s Siggiewi branch next in line to benefit from mass renovation project

Apart from founding her own management consulting company, Ms Pace also holds the roles of Chairperson and Board Member at ...

Dr Magro is a qualified Maltese lawyer with over 10 years of experience.