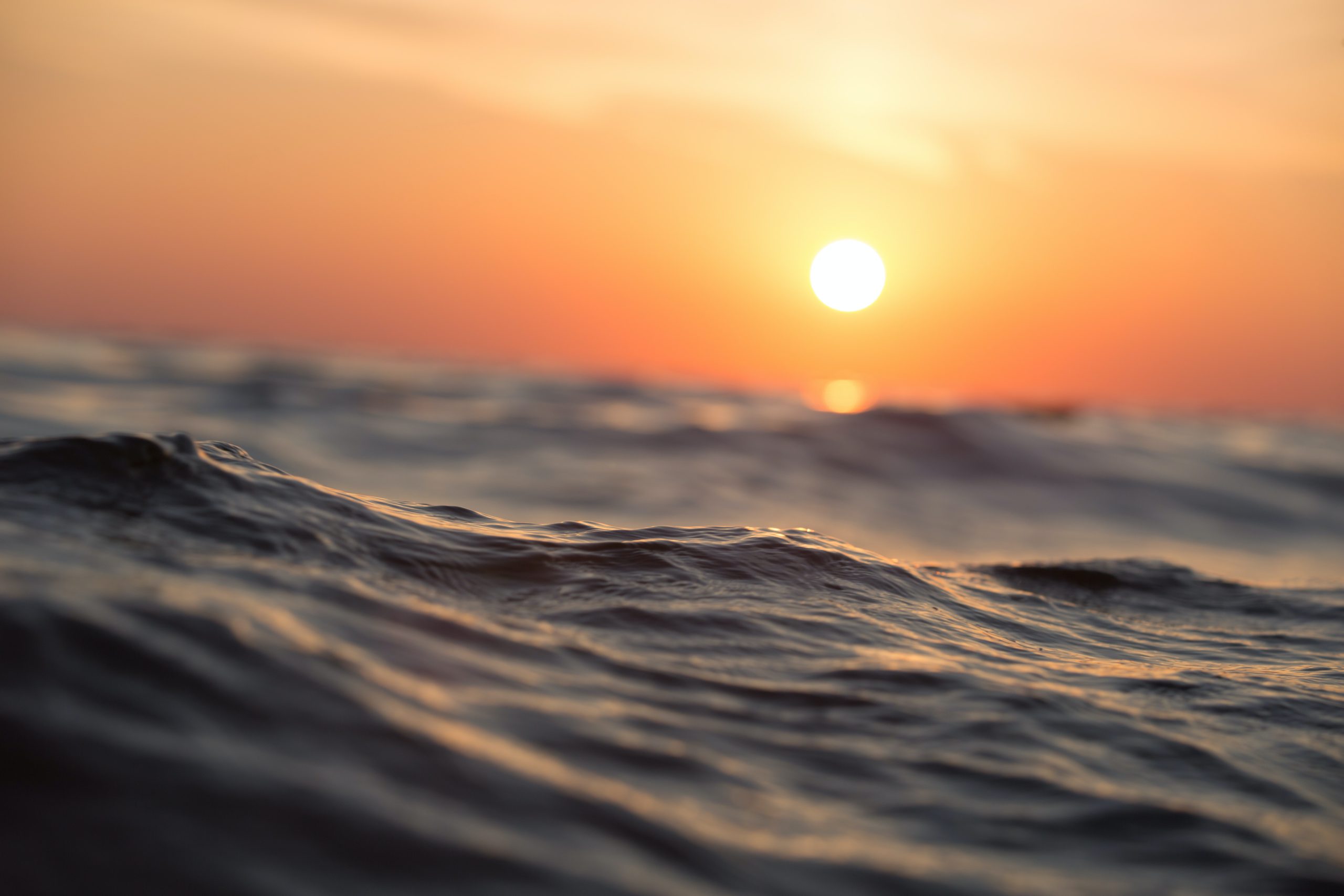 David Flynn, CEO of Malta-based companies Swintt and Glitnor Group, and Giles Lucas, CCO of locally based Kalamba Games, swam from Gozo to Malta in aid of Prostate Cancer Research and Embrace Diversity.

“Ever pushed yourself? I mean really pushed yourself, mentally and physically? Today was one of those days for me,” the Swintt CEO wrote on social media.

“In January, we could barely swim two lengths freestyle without needing to stop for a rest. Today, nine months on, we swam across the Gozo – Malta channel for charity,” he continued.

Mr Flynn and Mr Lucas raised €5,286 from over 70 supporters for Prostate Cancer Research – over €2,000 more than their initial target.

The pair was also raising funds for the Embrace Diversity Organisation – an initiative founded in October 2018 that seeks to provide a viable alternative for children and young people with a wide range of disabilities.

“A massive thank you to everyone involved that helped make this happen, for promoting our two causes, and for helping us push on,” Mr Flynn wrote.

“Every little helps, and with your help we can make a difference,” he concluded.