Prior to joining KPMG Malta, Mr Kamble served as an Associate Director at Deloitte Consulting in India. 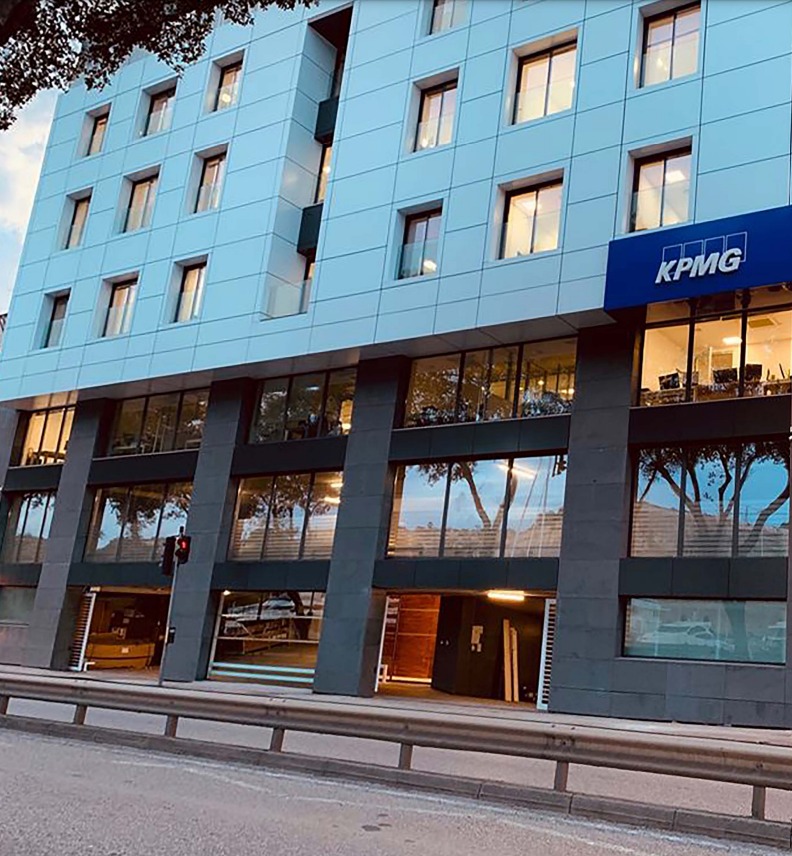 Jeevan Kamble, an experienced Management Consultant previously based in India, has been appointed Associate Director at KPMG Malta.

His career in consultancy dates back to the early  2000s, when he joined India’s Genpax as an Associate Consultant. He held said role for a year before joining PwC in Gurgaon as a Consultant.

Just over a year later, Mr Kamble moved to IBM Global Business Services in Pune Area where he served as an Advisory Consultant for Strategy and Transformation for upwards of six years.

In October 2014, the Associate Director relocated to Kuala Lumpur, Malaysia, to serve as Organization Change Management Consultant Lead at Accenture.

After that, Mr Kamble served as Manager at Diageo, Assistant Director at EY, and Senior Manager at Cognizant before moving to Deloitte Consulting.

Read next: Anthony Diacono joins Tauss Holdings as Chairman of the Board