Mr Attard has been Country Managing Partner for Malta since 2013 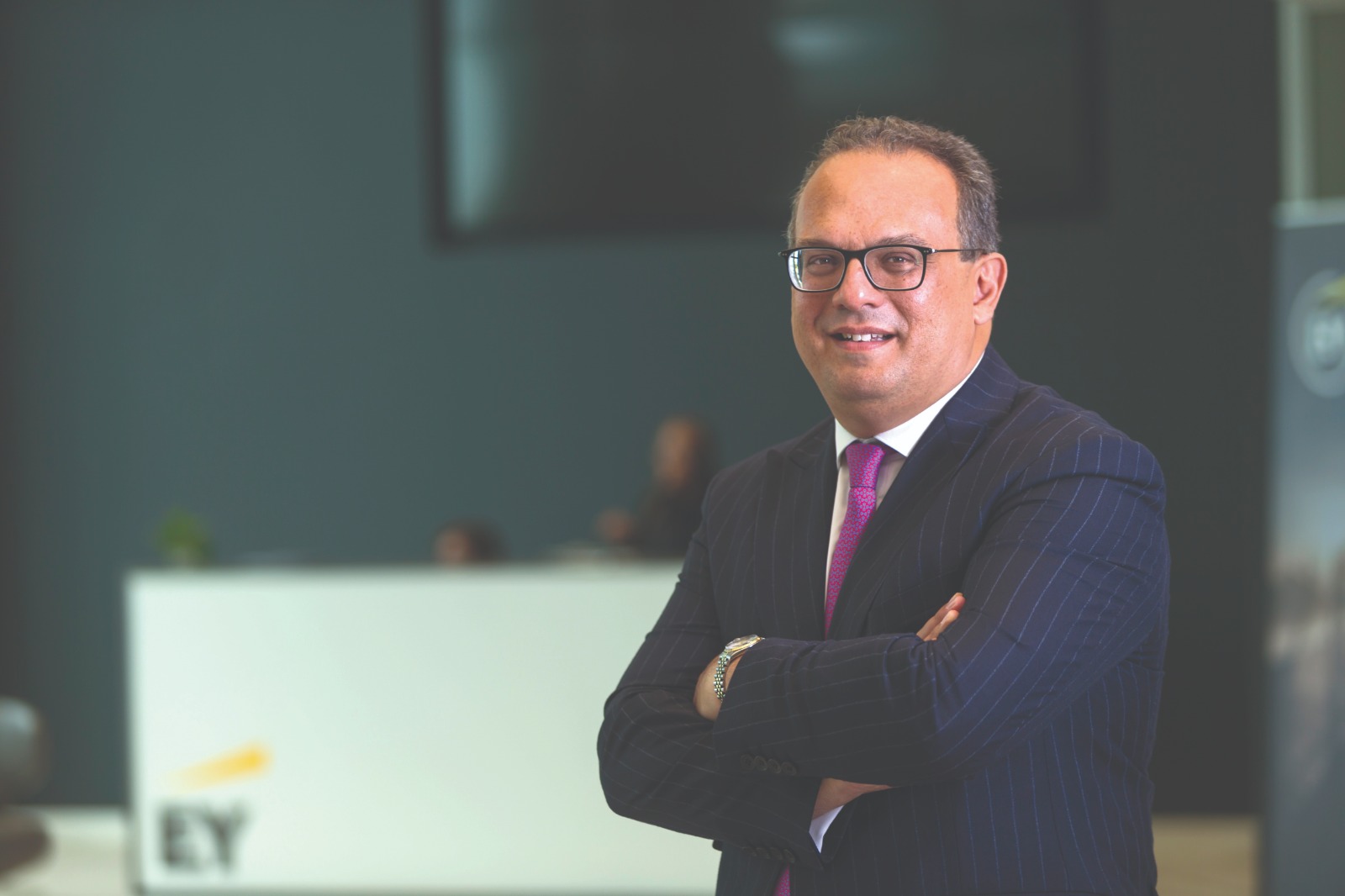 Ronald Attard, who has been a part of multinational professional services network EY since 1999, has been appointed Country Managing Partner for Cyprus.

Mr Attard is also Country Managing Partner for Malta, a role he has occupied since 2013.

Over the course of his career at EY, Mr Attard has worked closely with the firm’s Cypriot business and its partners, as part of his regional role as Strategy and Transactions Leader for Central, Eastern and Southeastern Europe & Central Asia Region (CESA), a role he has held since 2016.

“I am thrilled to get a chance to work even closer with my Cypriot colleagues, many of which I have known for quite some time and know perfectly well how important their contribution will be,” said Mr Attard.

“Over the past five years, the leadership team has worked tirelessly to achieve consecutive growth and no doubt our success is a result of our talented people who provide exceptional client service. I am positive our relationship will drive EY’s growth aspirations in Cyprus to the next level and beyond.”

Over the years, the Country Managing Partner has driven innovation for the company and its clients across all sectors, and has led a number of cross-service line initiatives with various governments, global companies and institutions within the CESA region.

Read next: ‘We will build the bank of the future’ – Revolut appoints CEO to lead India subsidiary