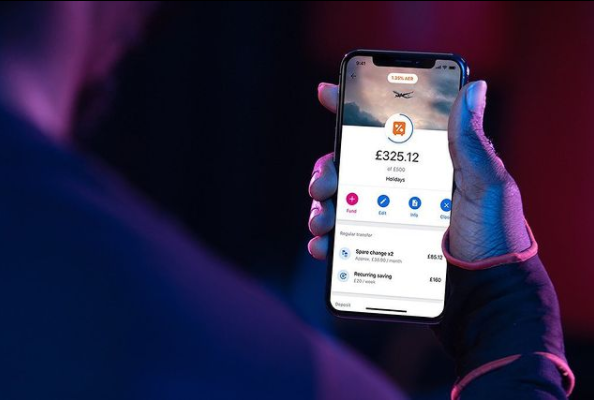 Fin-Tech giant Revolut has appointed a CEO to lead the team of its India subsidiary, as the UK-based company continues its global expansion.

Paroma Chatterjee has been announced for the role, who will be responsible for building and leading the business in India, carrying out Revolut’s strategy for the region, manage licence applications as well as build a team from scratch.

Commenting on her appointment, Chatterjee said “It is an honour and a privilege to be asked to lead the business for such a world-class company, in a country that presents one of the largest opportunities globally for Revolut.”

“I look forward to building an exceptionally talented team and working with them, as we continue to develop superlative financial solutions for millions of consumers in India. We will build the bank of the future.”

Revolut founder and CEO, Nik Storonsky, described Chatterjee as “an excellent fit for the role and her appointment is a major achievement in our continued mission to become the world’s first truly global financial superapp.”

He added that India is a core market in the company’s expansion strategy, and is eager to tap into the country’s talent pool to continue building the global brand.

Read next: Microsoft CEO ‘heartbroken’ by COVID surge in India – pledges aid to his native country