Fight against money laundering ‘remains one of our highest priorities’, says MGA CEO

Carl Brincat says that much more remains to be done. 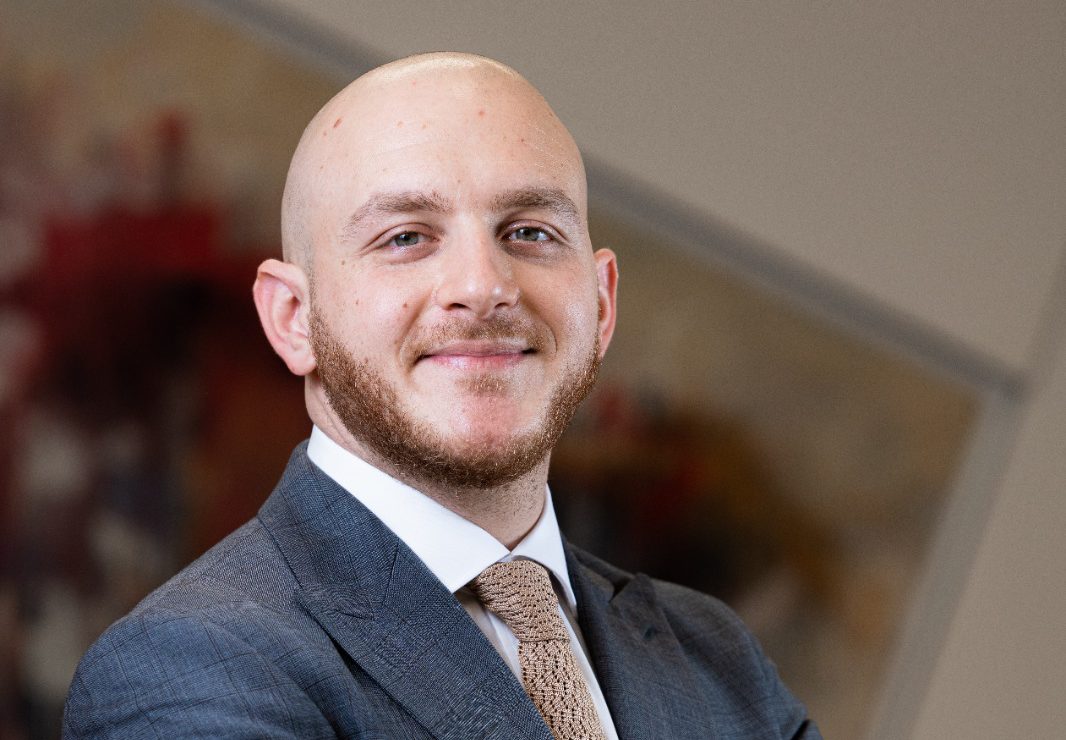 Last month, Malta received the welcome news from the Council of Europe’s anti-money laundering (AML) body, Moneyval, that it had demonstrated “significant progress” in its fight against money laundering and the financing of terrorism (CFT).

This week, however, the island’s fate remained in the balance, as the Financial Action Task Force (FATF) – the global AML watchdog – failed to reach a unanimous decision on whether or not Malta has done enough to avoid being placed on the so-called ‘grey list’ – a list of countries considered untrustworthy in the fight against money laundering, with a final decision expected to be taken next week.

On behalf of the gambling sector, Carl Brincat, CEO of the Malta Gaming Authority, says that with regards to AML/CFT supervision, the MGA is the “supervisory authority that acts as the lunga manus of the Financial Intelligence Analysis Unit (FIAU), which is the principal regulator.”

Speaking of the authority’s efforts in this area, he explains that, “working hand in hand with the FIAU, we have continued to bolster the human resources dedicated to AML/CFT examinations and the conduct of interviews to prospective Money Laundering Reporting Officers within MGA licensees, to ensure that they are well-equipped to carry out their role”, adding that the authority also continued to invest time and resources into outreach initiatives, to provide as much guidance as possible to the industry on what is expected.

“Much more remains to be done on this front, but naturally it remains one of our highest priorities and we will continue to improve our effectiveness, as well as our efficiency,” says the CEO.

“Moreover, in order to continuously update our knowledge and awareness, we have also commenced an updated Sectoral Risk Assessment of the industry from an AML/CFT perspective, to always ensure that we are adopting a risk-based approach based on accurate knowledge and understanding of the relevant risks.”

Another of the authority’s efforts to weed out wrongdoing within the industry, specifically with regards to betting manipulation, is its new online portal, launched at the beginning of the year, for the reporting of suspicious transactions by all B2C licence-holders in the iGaming sector.

Dr Brincat says that the new Suspicious Betting Reporting Requirements will have a positive impact on Malta’s reputation as a jurisdiction. “The MGA’s Sports Betting Integrity Department was already receiving such reports on a voluntary basis before reporting was made mandatory on 1 January 2021. Many operators had been very forthcoming with their reporting, as ultimately it is also in the interest of regulated operators like our licensees to use their information to assist in the detection of match-fixing.”

Once reporting was made mandatory, the authority experienced a further increase in reporting. During the first four months of 2021 alone, it received a total 112 reports of suspicious betting incidents from its licensees and participated in 16 different investigations related to the manipulation of sports competitions.

“This has continued to build on the foundations that were created in the previous years, and the high level of cooperation which we have shown has made us a customary stakeholder in investigations related to the manipulations of sports competitions amongst notable stakeholders, including world renowned sports governing bodies, governmental bodies, and police forces across the globe,” says Dr Brincat.

The CEO explains that the new reporting requirements were well-received by the industry, having also been designed following consultation with industry to ensure that the authority is setting the right standards and requesting information which is useful for the detection and investigation of match-fixing instances.

“Most, if not all, MGA licensees were already making use of the technology required to detect suspicious betting, both to detect possible manipulations as well as for other regulatory compliance purposes,” says Dr Brincat.

“With regards to operations, naturally the process of submitting suspicious betting reports on a mandatory basis has an impact, but we have endeavoured to make it as seamless as possible via the online Suspicious Betting Reporting Mechanism which the authority made available to its licensees.”

Read next: New fund will ‘bridge the gaps to enhance biodiversity and wellbeing’ – ERA CEO