Shell proposed an ambitious plan to turn the oil and gas company into a ‘net-zero emissions energy business’ by 2050 to its shareholders last week. 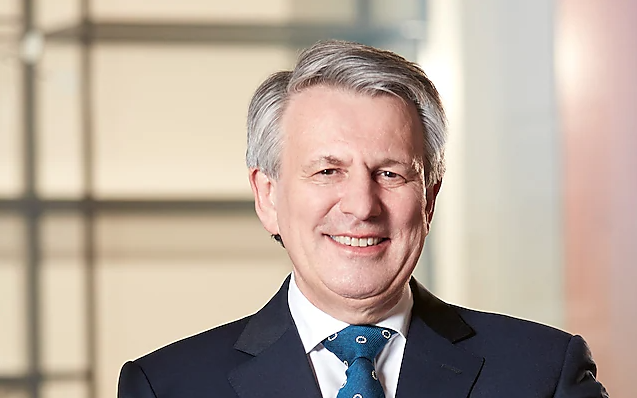 In a recent interview with Axios on HBO, Royal Dutch Shell CEO Ben van Beurden said that the oil and gas company is serious about shifting its business to help fight climate change.

As one of the world’s most heavily criticised companies due to its harmful drilling practices and carbon emissions, Shell has proposed a multi-decade plan to move away from oil to its shareholders. The ambitious plan aims to turn the company into a “net-zero emissions energy business” by 2050.

Addressing the criticism levelled at the company, the CEO said in the HBO interview that “what quite often I think is insufficiently understood is that companies like us are absolutely needed for the solutions that the world needs,” noting that “if you believe that the energy transition is going to be solved by start-ups or companies that have yet to be invented, then I would say dream on.”

And while activists have criticised the plan for not going far enough, the CEO explained that the company’s approach will be to focus on how its oil and gas products are used rather than how the company supplies them. “We sell four times as much as we produce ourselves, [so] it would be a bit pointless if we would just say… we will produce a little bit less, but we will buy it from somebody else then and still put it into the market.”

With emissions experiencing a dramatic drop due to the pandemic, Mr van Beurden admitted that it’s not realistic to replicate that impact after the pandemic subsides, going on to argue that fighting climate change is in Shell’s interest, and not just a case of greenwashing.

Referencing the fact that the company itself is vulnerable to climate impacts, he shared “our actions are in light of self-interest more than I think a lot of people believe” noting that “if we do not adjust our operations, if we do not adjust our product mix, we will be caught out at some point in time by other realities.”