Mr Darmanin served as the organisation’s President in 1996 and 1997. 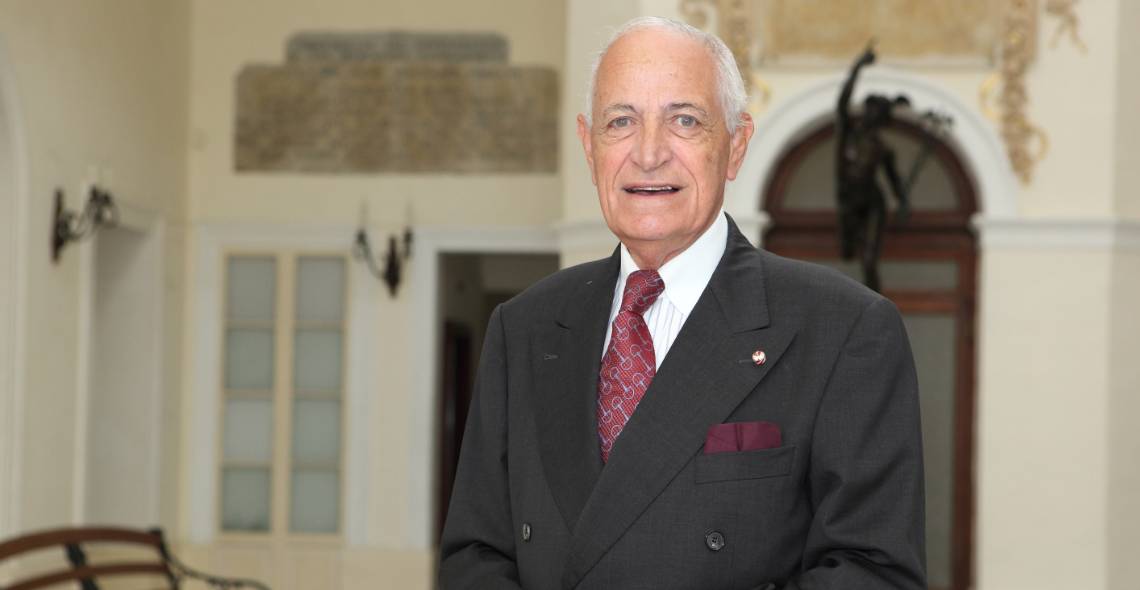 The Malta Chamber has announced the sad passing of Joseph R. Darmanin, who served as the organisation’s President in 1996 and 1997.

Mr Darmanin, whose father Frederick also served as Chamber President before him, continued his involvement with The Malta Chamber – even attending meetings and receptions – until recently, when illness prevented him from doing so.

The former Director of the Malta International Airport also founded the EU Steering Committee which was tasked with preparing the business community for EU membership, later going on to be the driving force behind the setting up of the Malta Business Bureau, in partnership with the Federation of Industry, in 1996.

Describing him as “a gentleman of great style” who always “cut a dashing figure”, The Malta Chamber President and Council extended their condolences to Mr Darmanin’s family.

Read next: Coaching is emotional intelligence in practice