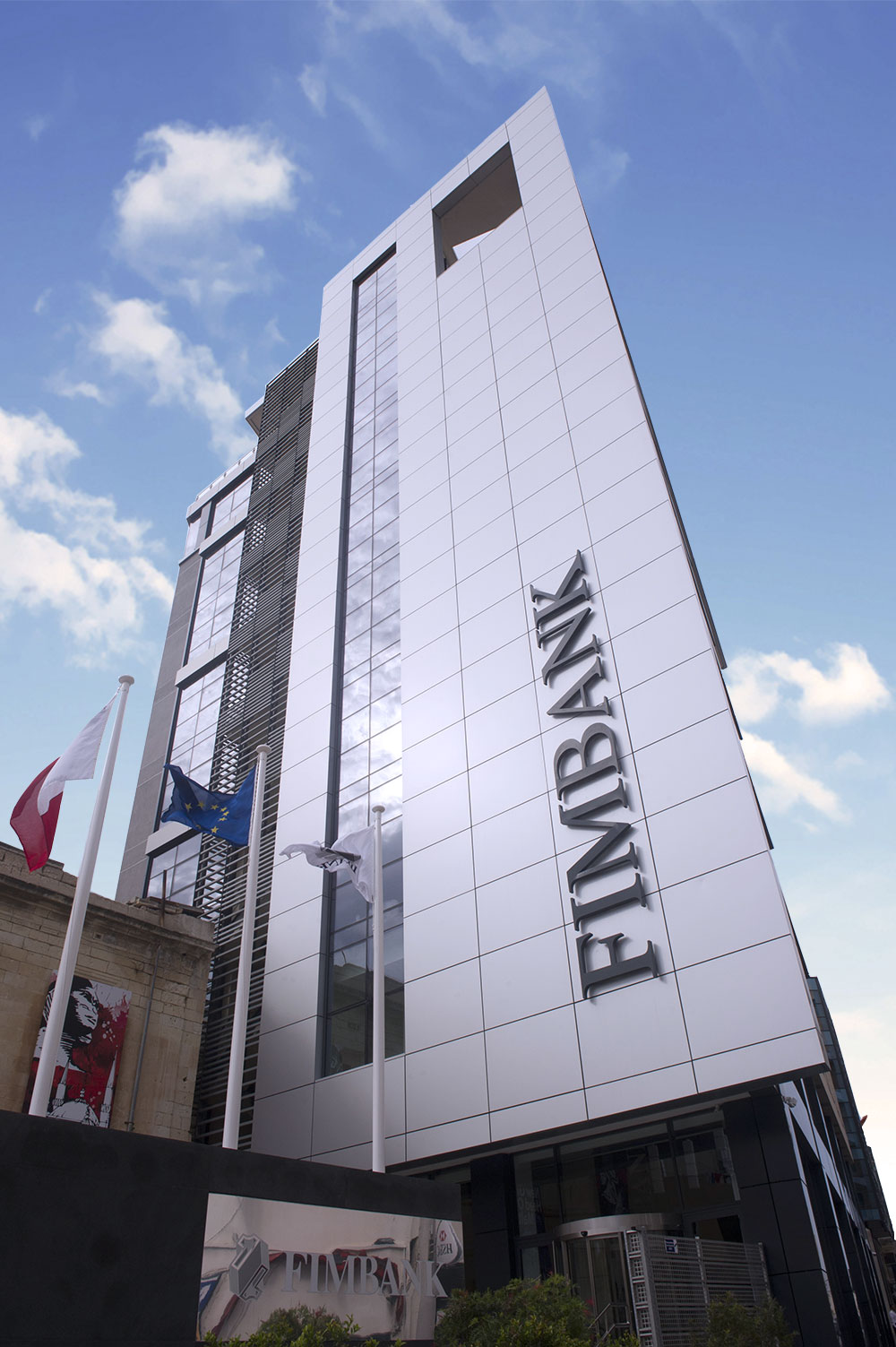 Founded in 1994 and headquartered in Malta, FIMBank is a leading provider of trade finance, factoring, and forfaiting solutions. The bank forms part of the KIPCO Group – one of the largest diversified holding companies in the Middle East and North Africa.

Mr Said joined the bank as an IT Officer around 21 years ago. He held said role for just under six years before he enjoyed his first promotion to Supervisor – Systems Administration and Support.