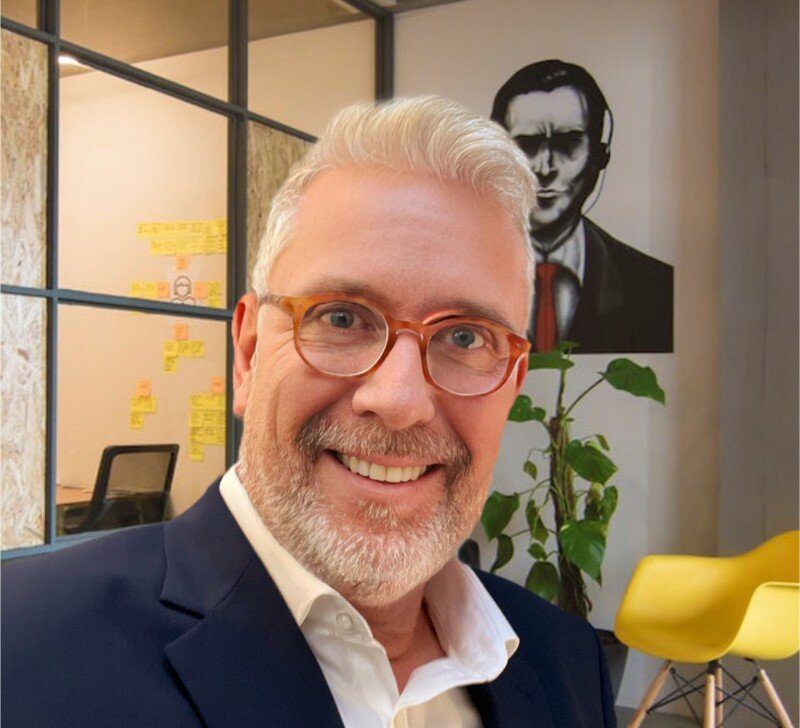 Mr Gilkes “has been part of executive teams in both Fortune 500 public and start-up-venture backed private sector businesses, and has spent several years working across sales strategy, product growth, and partnerships,” EBO said.

Mr Gatt went on to note that he is “thrilled to see [Mr Gilkes] joining EBO during this exciting stage of growth and at a time when EBO is in an excellent market position, with a growing client base and a strong, smart team behind it.”

The shift in focus took place 17 years ago, when Mr Gilkes’s own daughter was diagnosed with cerebral palsy. Through first-hand experience, Mr Gilkes understood that he could make a difference through his work.

“I work to support digital health innovators – because outcomes really do matter to patients and, sometimes overlooked, to their families,” he said.

Speaking to MaltaCEOs.mt earlier this month, Mr Gatt revealed that EBO is on track to “double in size” both in terms of headcount and revenues in the coming year.