The airline had first announced its intention to open a local subsidiary last May, with Wizz Air Malta on track to begin operations in October 2022. 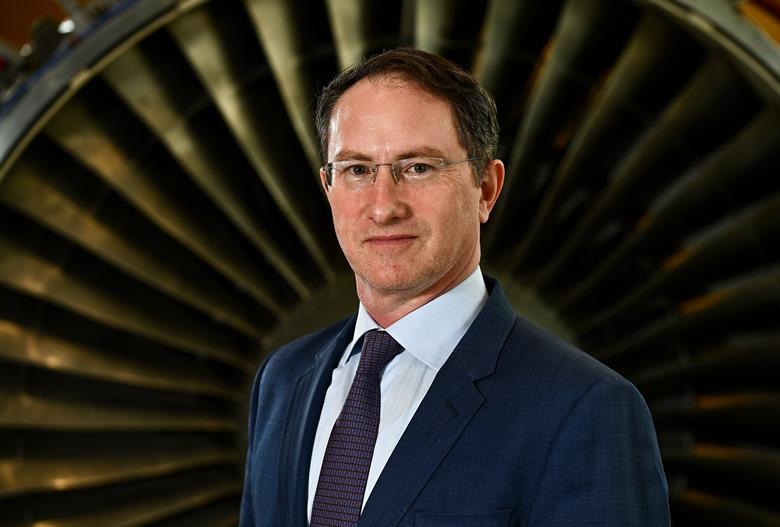 Mr Ó Conghaile is set to take up the appointment in Valletta on 1st November 2022, wherein he will be reporting to Group Chief Operating Officer Michael Delehant.

“We are delighted to welcome Mr Ó Conghaile in this newly created Officer role at Wizz Air. We look forward to benefitting from his industry experience and leadership skills,” Wizz Air Group CEO József Váradi said.

“His role as Managing Director of Wizz Air Malta will be instrumental for delivering our next phase of growth in the coming years. Wizz Air Malta is at the cusp of an exciting journey and the establishment of this new subsidiary will help to reinforce Wizz Air’s strong position and support its ambitious expansion plans in Europe,” he continued.

The airline had first announced its intention to open a local subsidiary last May, with Wizz Air Malta on track to begin operations in October 2022.

The budget airline subsidiary’s launch is subject to confirmation of its Air Operator’s Certificate (AOC) and Operating Licence (OL) from the European Union Aviation Safety Agency and the Malta Civil Aviation Directorate.

His tenure as Malta Air Chief had concluded in September 2020, when Mr Ó Conghaile returned to his home country of Ireland to serve as a Regulator with the Irish Aviation Authority (IAA).

“I am delighted to be joining the Wizz Air team in the role of Managing Director of the new group airline Wizz Air Malta and I look forward to building its network of operations as well as supporting Wizz Air’s wider strategic business plans going forward,” Mr Ó Conghaile said.

“Wizz is a major player in European aviation, with a compelling strategy for the future,” he concluded.