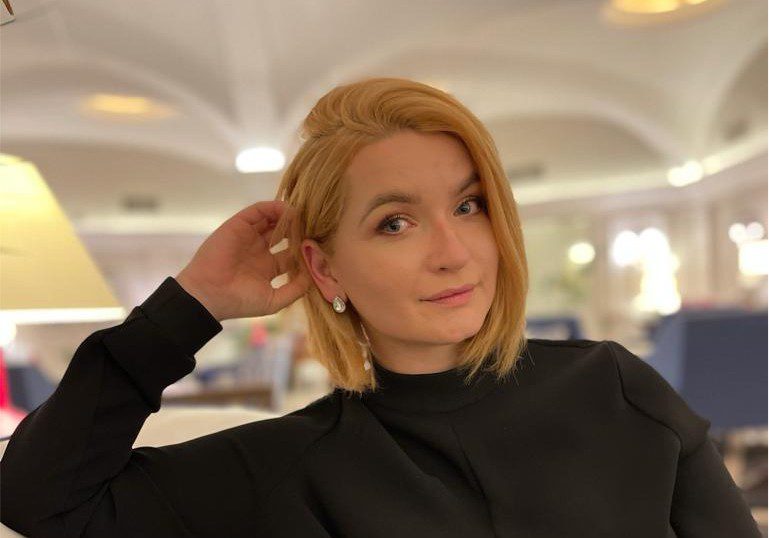 Anna Falzon, a stalwart of the local Human Resources industry, revealed that she is joining PraxisIFM as an HR Manager.

Founded in 1972, PraxisIFM is an international financial services group providing a range of bespoke professional services to corporate clients, private individuals, and families.

PraxisIFM is based in Guernsey but has offices in a plethora of countries, including Hong Kong, the United States, New Zealand, Switzerland, and Malta. The group’s three core services are private wealth, corporate services, and pensions.

Ms Falzon announced the news of her appointment on social media earlier this week.

“After nearly five years full of adventures with Blue Window Ltd, it’s time to open a new chapter. I’m happy to share the I’m starting a new position as HR Manager at PraxisIFM,” she wrote.

At Blue Window Ltd, Ms Falzon also served as HR Manager. Having said that, her first experience within the industry dates back to 2016, when she joined Videoslots as an HR Executive.

Earlier on in her career, the newly appointed HR Manager served as a Private Clients Officer at a local law firm, as a Guest Relations Executive at the Corinthia Palace, and as a Receptionist at the Marina Hotel.

Ms Falzon holds a Masters in Employment Law from the Business Leaders Academy and a Higher National Diploma in HR and People Management from Lead Training, amongst other academic qualifications.