Ann Fenech is the first Maltese professional to be elected to this most prominent of posts in the international maritime sphere. 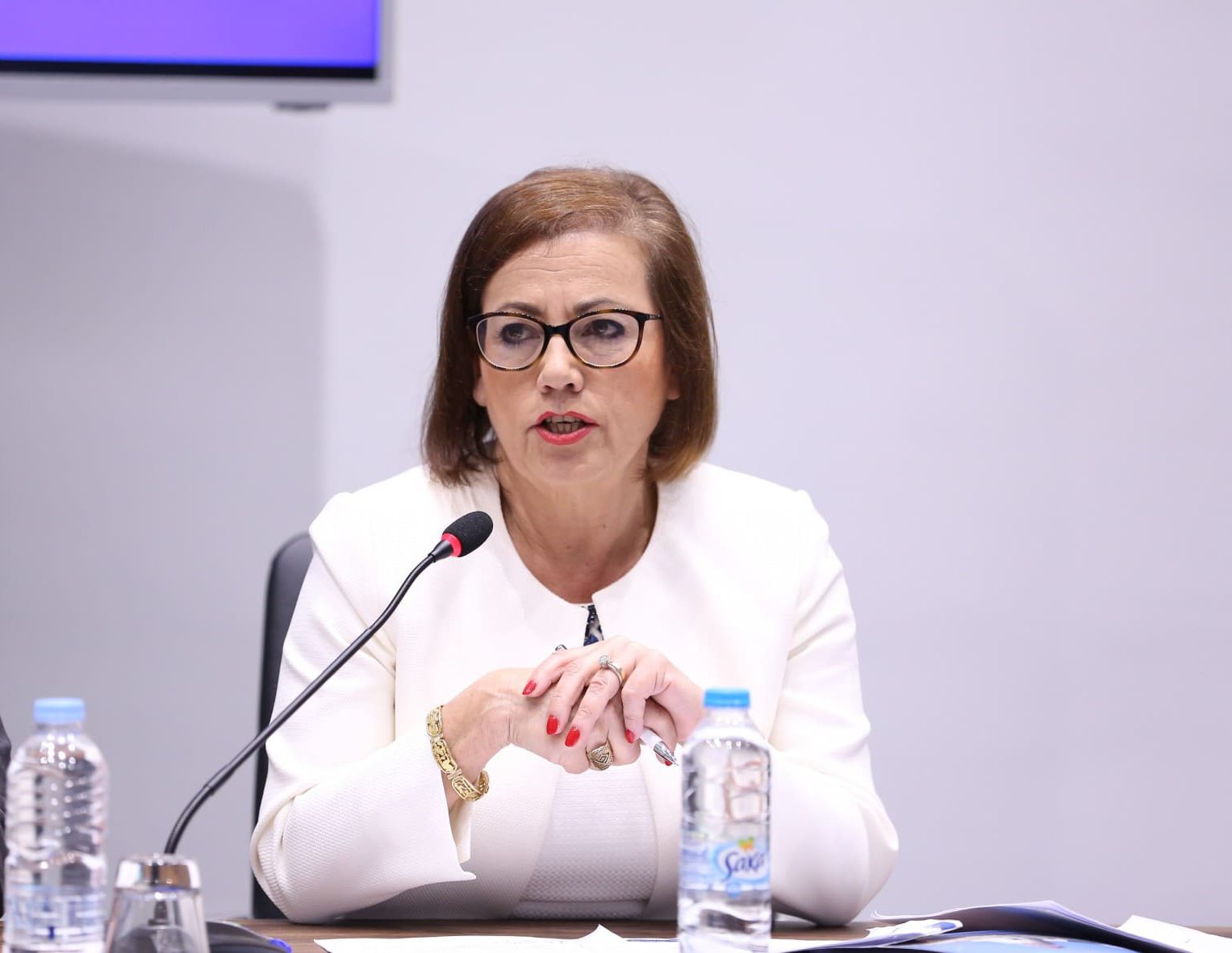 The Malta Maritime Forum announced that Board Member and one of its Founders, Ann Fenech has been elected President of the Comité Maritime International (CMI). Dr Fenech is also a former Managing Partner at Fenech and Fenech Advocates.

She is the first Maltese professional to be elected to this most prominent of posts in the international maritime sphere.  She is also the first female to occupy the post of President of the CMI in its 125-year history.  The CMI celebrated its 125th Anniversary in Antwerp last week.

Dr Fenech’s election earlier this week was uncontested, making this an exceptionally proud moment for her, for Malta and for the Malta Maritime Forum. Her new role as head of CMI will strengthen the organisation’s aims to unify and develop international maritime law.  The MMF wishes Dr Fenech every success and reward in this new prestigious role.

She previously occupied the position of Vice President of CMI – a post to which she had been elected for two consecutive terms.  As Vice President she had recently been given the responsibility to coordinate a project at UNCITRAL – the United Nations Commission on International Trade Law where she led a team promoting a convention on the International Effects of Judicial Sales of Ships which was subsequently approved last June.

CMI is a non-governmental, not-for-profit international organisation.  It was established in Antwerp in 1897, with the objective to contribute by all appropriate means and activities to the unification of maritime law in all its aspects.  To this end, it promotes the establishment of national associations of maritime law and co-operates with other international organisations.