Claudia Ginex has been appointed Chief People Officer and Jonas Warrer has received a change in title to Chief Marketing Officer and MD for GiG Media. 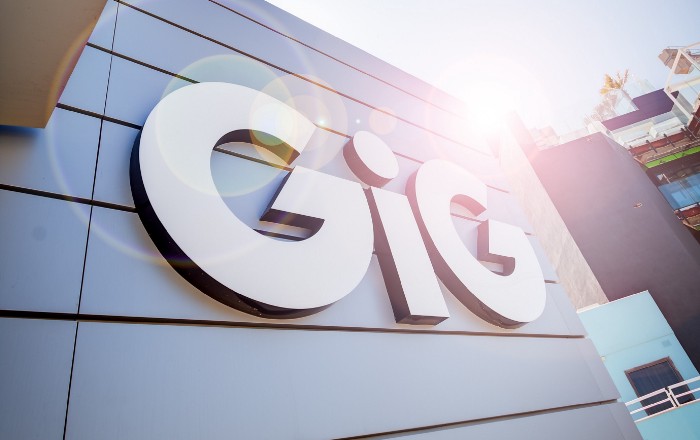 Gaming Innovation Group (GiG) have announced changes in its C-level team, including the promotion of Claudia Ginex to Chief People Officer and change in title for Jonas Warrer to Chief Marketing Officer and MD for GiG Media. The company has also announced that Chief Commercial Officer Ben Clemes will also become MD of GiG Platform.

“These changes in expanding our c-suite team lay down an excellent marker of our progress as an organisation, as it’s not only a representation of the hard work laid down by Claudia, Jonas and Ben, but also a reflection of the results being achieved by the teams around them,” the group said in a statement.

Reacting to the appointments, GiG CEO Richard Brown says, “I am extremely pleased to move Claudia into the chief people officer role, over the last 18 months she has demonstrated her skill and talent, leading and developing the people operations team through a transformative 2020 and is continually adding value across the whole business. She has some exciting plans and vision to ensure GiG remains as and excels as, one of the highest quality working environments and I look forward to seeing the continued results of her and her team.”

“In order to reflect evenly and more accurately across the executive management team and the growing roles and responsibilities on a corporate level of both, we are also adjusting Jonas and Ben’s titles.”

Read next: ‘We succeeded against all the odds’ – Owners of Bahia and ION – The Harbour react to Michelin Star