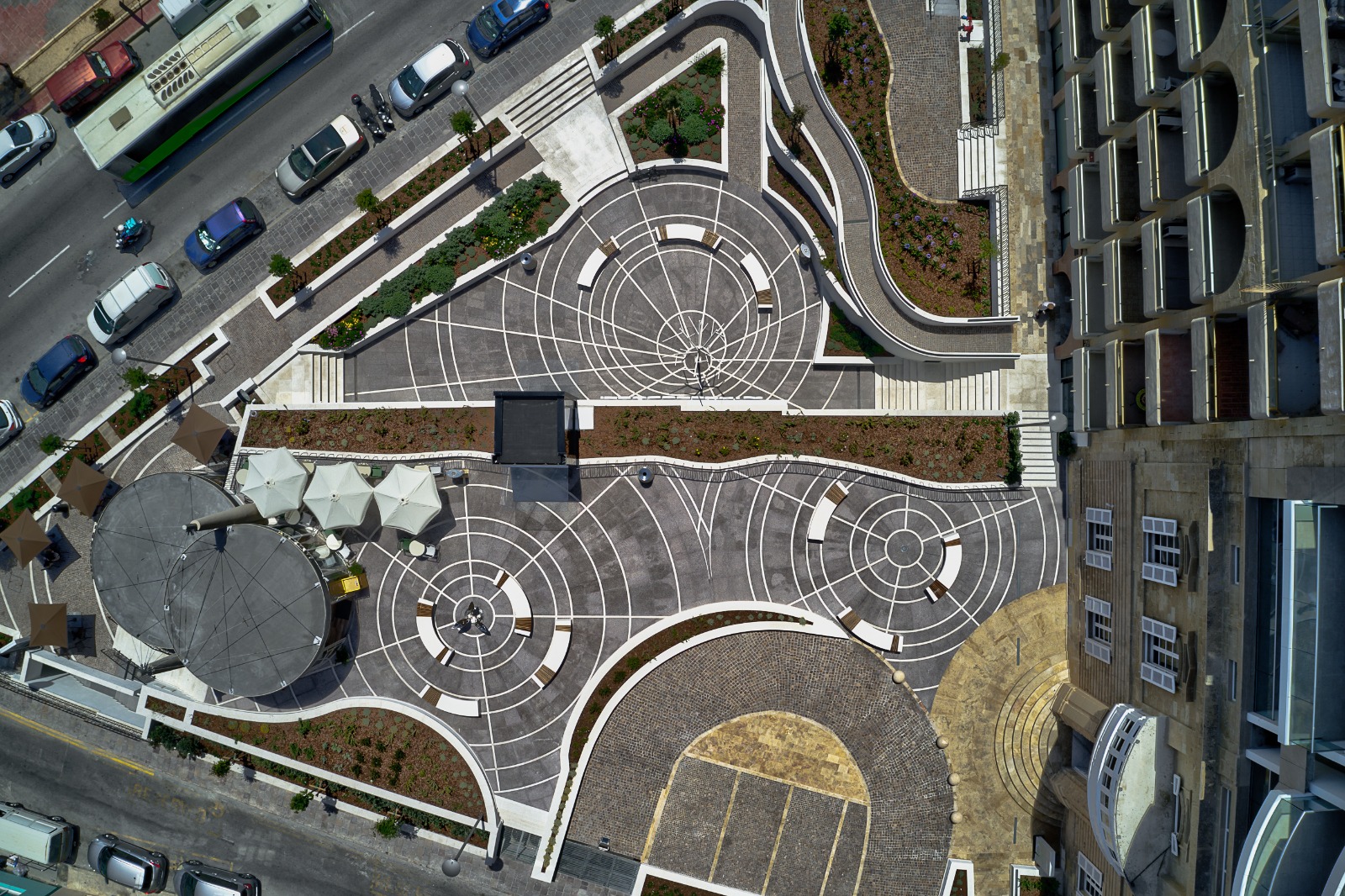 Gasan Group, who owns and manages the development, announced the accomplishment, saying the award highlights “the quality of the design and the substantial impact made to the surrounding environment, both visually and in terms of usability.”

Mark Gasan, Chief Executive of Gasan Group of Companies said “On behalf of the Group, we are proud that the major redevelopment of the historic Piazzetta site has been recognised with this award. This project will create long-term social and economic benefit to Malta, improving the local area for the benefit of the public and creating an iconic space in the heart of Sliema that can be enjoyed for generations to come.”

The seafront site, formerly known as Piazza Ghar il-Lembi, served as a private residence in the mid-19th century before being leased to the Royal Navy during WWII.

Read next: Dairygold CEO Jim Woulfe announces retirement after 12 years at the helm