‘I believe that the business is in a good place and that now is the right time to pass the baton on to the next CEO,’ he says. 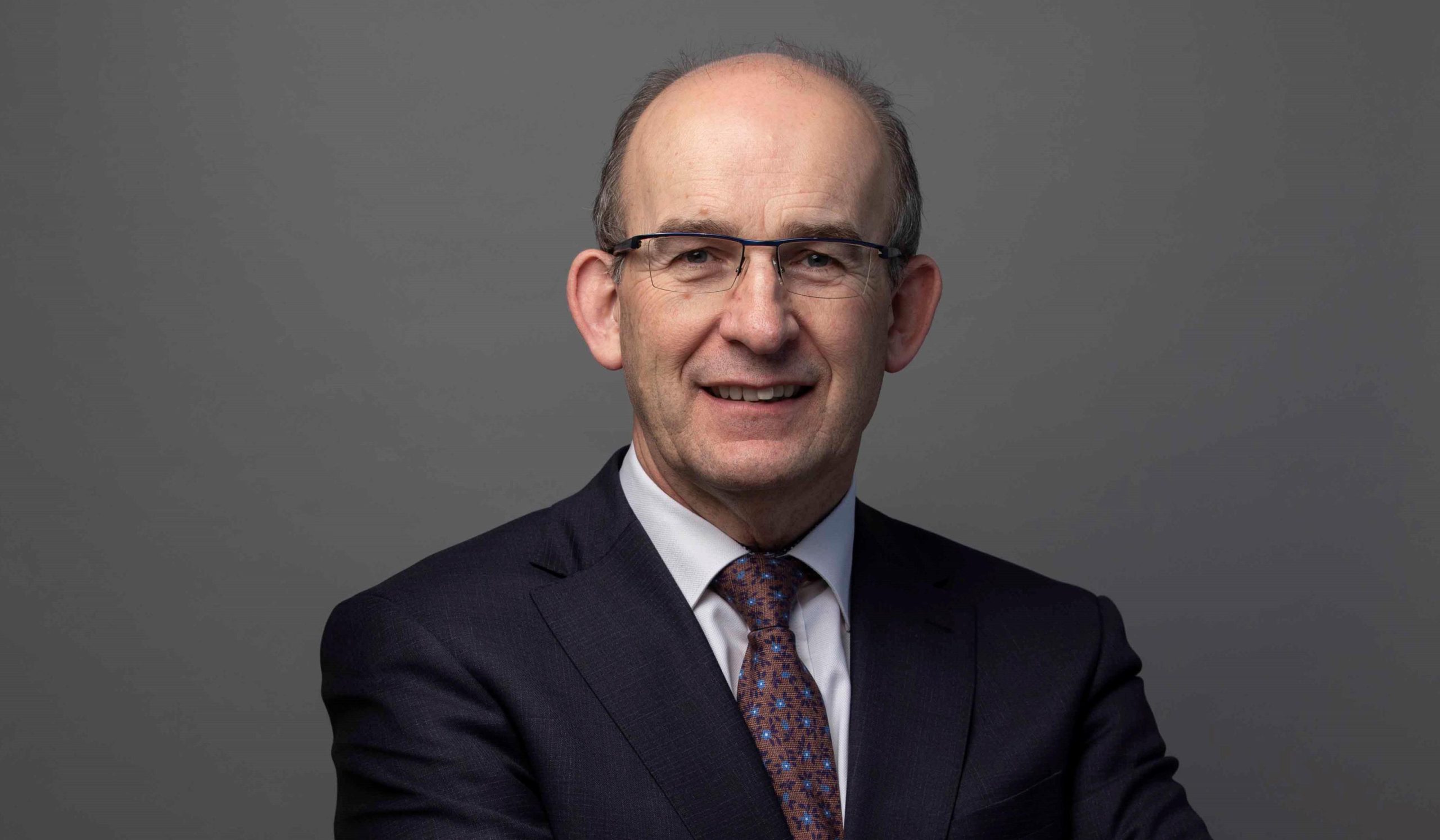 After 12 years as chief executive and 42 years in the business, Dairygold Co-operative Society Limited CEO Jim Woulfe has announced that his retirement will take place at the end of the year, once a successor has been appointed.

“I am very proud of Dairygold today, the strength of the business, its members and the Leadership team,” the CEO stated, commenting on his upcoming retirement.

“I have enjoyed every year of my 42 years working in Dairygold and the Irish Agri and Dairy industry. I sincerely thank the many stakeholders in the business for the tremendous support I have been given over the years. In my decision to retire I believe that the business is in a good place and that now is the right time to pass the baton on to the next CEO who will work with a strong leadership team to continue to take the Dairygold organisation forward to its next stage of strategic growth,” Mr Woulfe continued.

Reacting to the news, Dairygold Chairman John O’ Gorman said, “Jim has provided Dairygold with an outstanding performance throughout his career and in particular as CEO from July 2009 to date, he has worked with the Board and enthusiastically led the business through 12 years of substantial transformation. He has served Dairygold and its members and staff with outstanding vision, with revenues growing from €555 million in 2009 to €1.02 billion by end 2020, along with the Net Asset Value (NAV) of the Society growing from €206 million to €388 million by end 2020, an increase of over 88 per cent under his leadership.”

“On behalf of the Board, our Committees, and our members and staff and on my own behalf, I thank Jim most sincerely for his huge contribution to Dairygold, for his commitment and leadership in the dairy business and for the foundation he has laid within the business for the benefit of sustainable dairy farming into the future. I extend every good wish and happiness for the future to Jim, to his wife Ann and their family,” he continued.