Air Malta’s workforce, which currently consists of around 890 employees, is set to be cut down to 420. 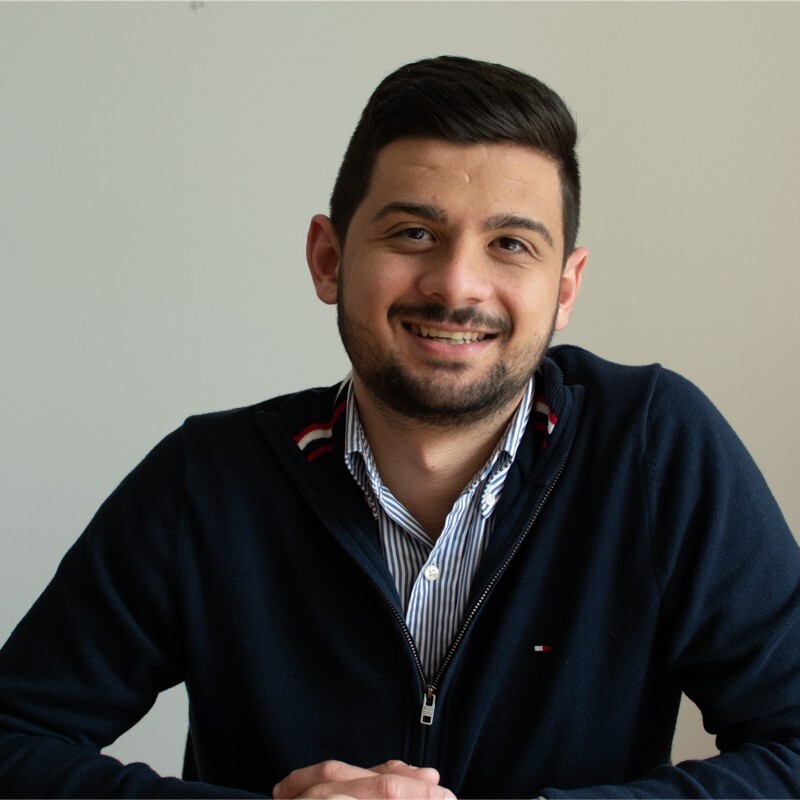 Following Finance Minister Clyde Caruana’s announcement that national carrier Air Malta will be slashing its workforce by half, GCS Malta Head of Recruitment Emanuel Zammit extended a helping hand to those affected by said redundancies.

Mr Zammit took to social media to ask “those affected or soon to be affected by the redundancies of Air Malta and are currently looking for new roles” to get in touch with him on email.

The Finance Minister announced these measures on 14th January as part of a cost-cutting plan to revive the airline.

Air Malta’s workforce, which currently consists of around 890 employees, is set to be cut down to 420, with affected employees getting offered government jobs. This measure is set to save the airline €15 million per year.

Founded by CEO Christian Gravina in 2017 as an accounting and assurance service provider, GCS Malta opened its recruitment branch in 2018.

Mr Zammit joined the company as Recruitment Team Leader in February 2019. Around a year later he was promoted to Recruitment and Operations Manager, and in November 2021 he was appointed Head of Recruitment Services and Business Consultancy.