Gender equality must be achieved in our culture before it can happen at work, says GSD CEO

Maria Micallef shares her views on gender bias and quotas in Malta. 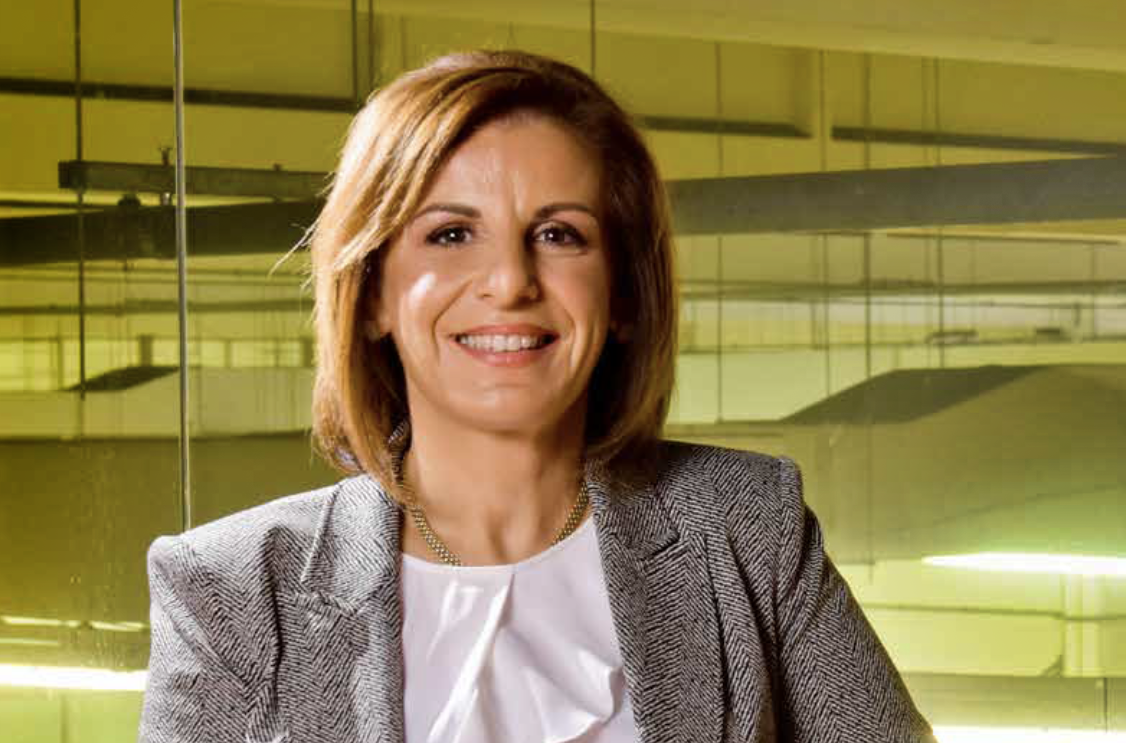 For Maria Micallef, CEO of The General Soft Drinks (GSD) Co Ltd, her rise to the top followed years of hard work and dedication within various companies and roles under the Mizzi Organisation, which she joined at the age of 20 while studying to become a pharmacist.

In the heavily male-oriented industry of manufacturing, Maria’s journey has been hard-fought, and in this interview – which forms part of a series with women business leaders in Malta on how they smashed the glass ceiling at work – she shares her views on gender bias and the hotly-debated gender quotas.

Touching upon her career journey with GSD, Maria says it all began with the Quality Assurance department, where she eventually became Manager, followed by Operations Manager and eventually General Manager by the age of 28. During these years, she also attained her MBA from the Maastricht School of Management.

“After being responsible for the setting up of a state-of-the-art production plant in 18 months and within budgeted capex in 2008, I was also tasked to lead the operations of other companies within the Mizzi organisation, mainly in the retail and tourism sector,” she explains.

In 2018, she was appointed Chief Executive Officer of The General Soft Drinks Co Ltd and the Waterfront Hotel, while also serving as a board member on the European Technical Committee of The Coca Cola Company for several years. Between 2014 and 2017, Maria also served as the first female Chairperson for Air Malta and has occupied other directorships in companies from various sectors.

Focusing on her leadership position, Maria admits that, “even though the manufacturing industry is heavily male oriented, I never suffered any discrimination from my peers and direct superiors. My glass ceiling came in the form of the deeply rooted gender bias which is quite pervasive in the context of family businesses.”

“Traditionally, family businesses always put forward the male members for leadership positions and women occupied ‘softer’ roles within the business,” she continues. “Therefore, my candidature for a top position was a shock to the system and of course this persisted after my appointment, particularly when differences of opinions arise within the boardroom.”

Maria believes that a lot of work has yet to be done to achieve gender equality at the workplace. Citing a 2019 report by the National Commission for the Promotion of Equality (NCPE), women represent only 18.8 per cent of CEOs of the largest listed companies in Malta.

“One of the reasons why women still lack representation in leadership positions, even though we live in a time where women are more educated and more employed than ever, is because they are still expected to take on most of the household and familial duties. I believe that gender equality at the workplace can be fully achieved once we achieve gender equality as a mindset in our culture and we live by this philosophy every single day,” she asserts.

“Moreover, we need to challenge gender bias. The stubbornness of this problem lies in the fact that it is rooted in our societal beliefs about men, women, and leadership,” says the CEO. “Even if I am against the idea of gender quotas in a vacuum, we need to tackle this issue in a holistic manner to shock the system into moving forward.”

Maria adds that as a country, we need to start engaging in honest and uncomfortable conversations in order to overcome these stereotypes, and she is a big believer in mentorship and guidance programmes to support women along their careers. “It is only through meaningful actions that we can eliminate unconscious bias and also systematic barriers that prevent women from achieving top positions.”

Maria’s advice to women striving to make it to the top?

“My advice is whatever challenge you take on, be persevering, work hard, represent solid principles and trust yourself. Excellence is the best way to defeat prejudice and do not fear failure, but learn from it. Be different, speak your truth and dare to get what you want.”

Read next: Binance CEO says adoption of cryptocurrencies steadily on the rise