The pharmaceutical company missed an internal profit target for sales of routine vaccinations against other diseases which cut into Emma Walmsley’s bonus. 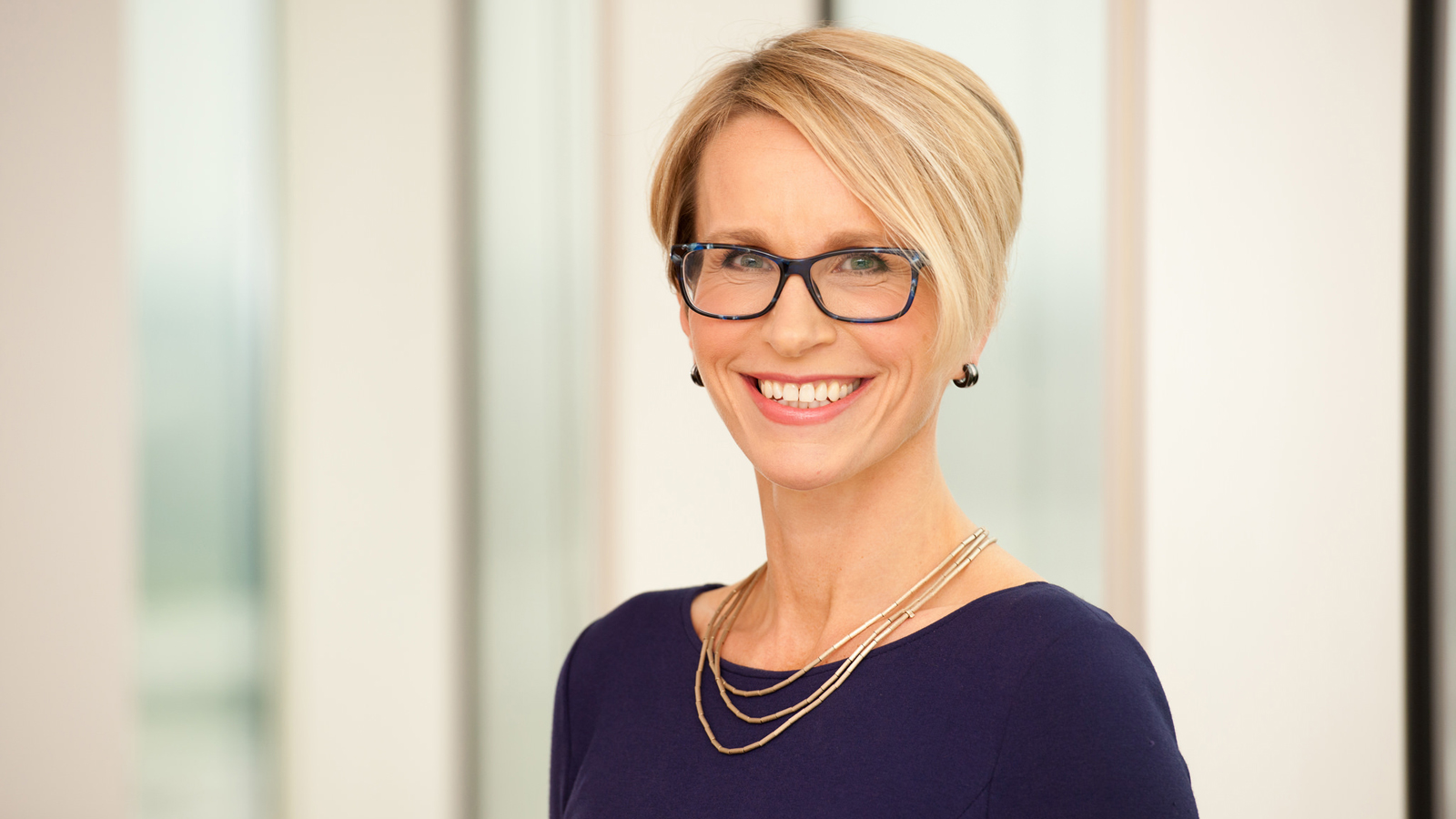 GlaxoSmithKline CEO Emma Walmsley has reportedly received a pay cut of 14 per cent after the company missed an internal profit target for sales of routine vaccinations against other diseases.

The cut, according to comments by Non-Executive Director Urs Rohner in the report, partly reflected a missed internal profit target for biopharmaceuticals, mainly due to lockdowns stopping people from receiving routine vaccinations which cut into the CEO’s bonus.

Ms Walmsley was appointed CEO in 2017, and has made great strides in the company’s restructuring efforts, as it works to split its consumer and pharmaceutical businesses.

GlaxoSmithKline has been among the frontrunners in the effort to develop COVID-19 vaccines and treatments, with the company’s offering, which was developed in conjunction with the University of Oxford, having been approved for use in over 50 countries.