Mr Attard joined the company in 2020 as Chief Marketing Officer. 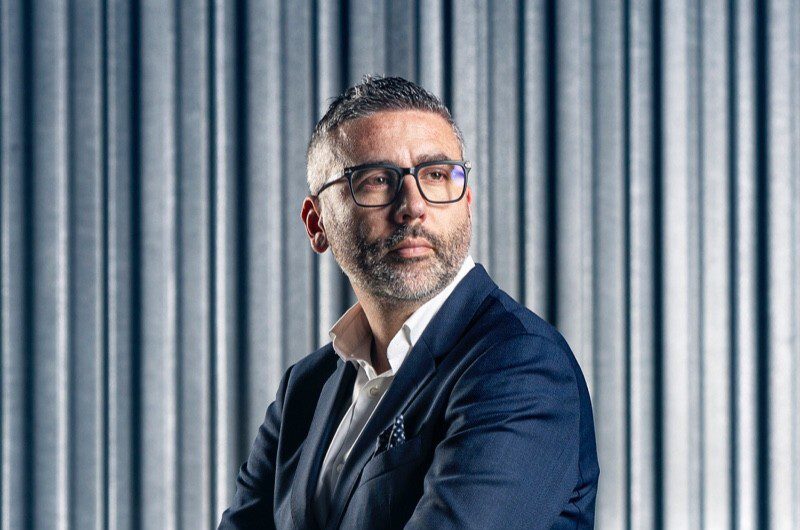 Bertrand Attard, COO at vehicle-sharing service provider GoTo Global, took to social media to look back at some of the company’s biggest achievements from the past year.

“We’re just 12 days into the new year and things are already hotting up for GoTo Global! Yet, before 2021 fades into total obscurity, I think it deserves to take one final bow as It was a truly memorable year for this business,” Mr Attard wrote.

The COO noted that, not only did 2021 see GoTo Global drive intense growth, but it also included some “big highlights.”

These include: “launching Madrid’s first multimodal mobility offering, acquiring emmy sharing and opening the doors for entry into Germany, creating a new and standout GoTo Global brand, and launching a totally overhauled project.”

Founded in 2017 and headquartered in Tel Aviv, Israel, GoTo Global is led by a mission to reduce the number of privately-owned vehicles in cities.

Mr Attard joined the company in October 2020 as Chief Marketing Officer. 10 months after that, he was appointed COO.