He was elected during The Malta Institute of Accountants (MIA) during its 58th AGM. 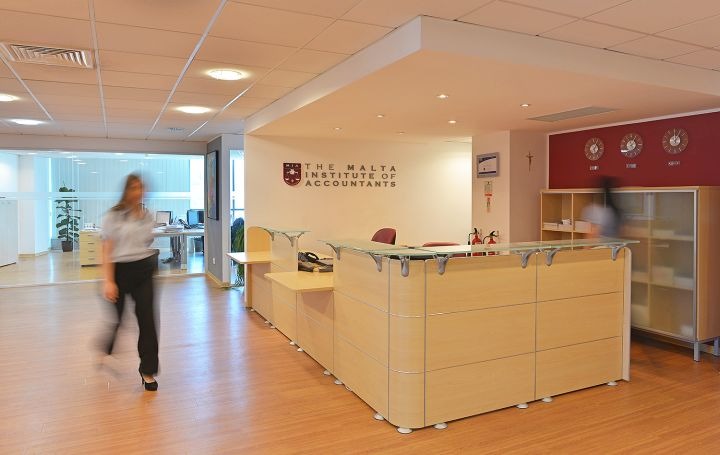 Mr Bugeja joined Grant Thornton’s audit and investigations department in 1987 and was admitted partner in 1993. Mr Bugeja specialises in auditing and has extensive experience with high-profile clients in Malta, Italy and other countries.

During the same election, David Delicata was elected to serve a second consecutive term as the institute’s President, while Lucienne Pace Ross and Jonathan Dingli were elected as Secretary and Treasurer respectively.

The organisation forms part of leading international accounting associations and is aims to ensure that professional standards and ethics applied locally meet the requirements of international regulatory bodies.

Read next: Banking on values, or how profits follow principles