‘Let his life be a symbol for anyone to believe that they can achieve whatever they aspire to be while remaining true to oneself,’ the Founder and CEO at Txeya says. 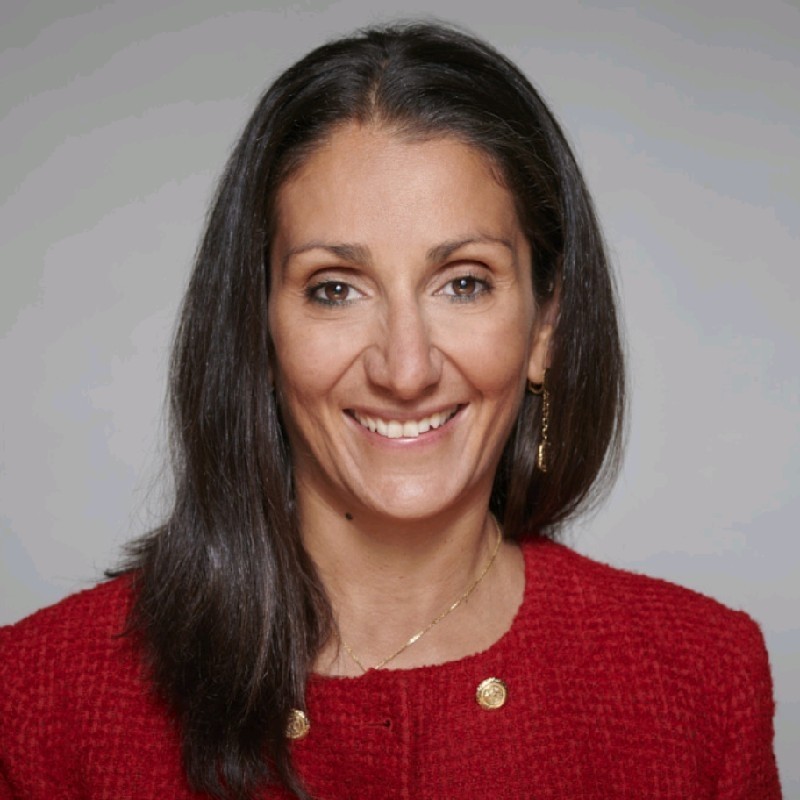 Serial entrepreneur Paula Pandolfino, who is the Founder and CEO at Txeya, took to social media earlier today to commemorate what would have been her late brother’s 60th birthday.

Paying tribute to her “beloved big brother Christian,” who together with his partner Ivor, was murdered in a botched robbery at his home in Sliema last year, Paula shines a light on the lasting impact he has had, in both his professional and personal life.

“Anyone who had the luck to meet Chris will tell you that he was an incredible human being,” she writes, describing his “constant thirst for knowledge and a capacity to hold endless amounts of information.”

Affirming that he was “never afraid to speak his mind or conform to norm”, Paula goes on to explain how her brother moved to London in the ‘80s, leaving the medical profession as the youngest ever doctor in Malta to pursue his dreams and live freely as a gay man.

“He went on to have a stellar career in investment banking, becoming one of the first and most senior openly gay men on the London trading floors,” extols Paula, who boasts over 20 years of experience in banking and technology herself.

“He became a role model not only for the LGBTQ+ community but for anyone young who dared to dream. He made me dream,” she continues, going on to reveal his eye for spotting talent, and his mantra in business: “to always hire people better than yourself and help them achieve their full potential. He was a mentor to many who also went on to have stellar careers.”

Completing her touching tribute with a powerful message, Paula writes, “let his life be a symbol for anyone to believe that they can achieve whatever they aspire to be while remaining true to oneself.”

Read next: ‘Many will continue to expect and work towards a digitally enabled future’ – MDIA Chairman