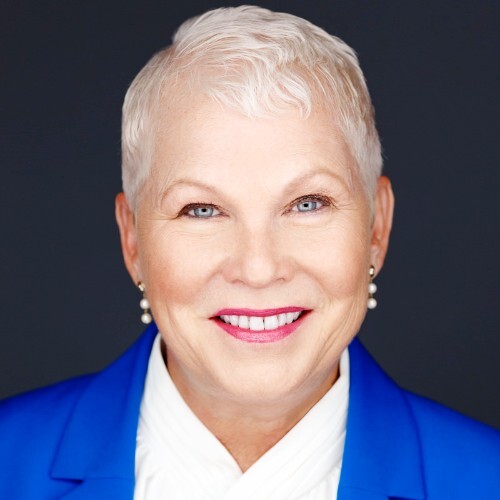 Robyn Pratt, a veteran in the local and international hospitality industries, was appointed General Manager (GM) of The Phoenicia Hotel earlier today.

Prior to this appointment, Ms Pratt held the role of Acting GM at the same establishment.

The newly appointed GM possesses decades of experience in the hospitality industry, having worked at hotels at both a regional and international level within Australia and Europe.

Before moving to Malta in 2011, Ms Pratt worked for the Starwood Hotels group as Vice President for Operational Innovation. There she was responsible for leading the innovation and change management process for 240 hotels across the globe.

After said role, she held the position of Vice President (Lifestyle and Luxury Brands) for Starwood Hotels Europe, Africa, and the Middle East.

Ms Pratt has since acted in her capacity as a consultant for numerous independent and international hospitality companies in various areas, including quality management, leadership, operations, branding, and service culture development.

Read next: ‘A perfect match’ – Caffe Cordina collaborates with Malta Society of Arts to host exhibitions