How these 7 workplaces look different today to pre-pandemic times

Sharing their views in MaltaCEOs 2021, these business leaders reveal how their business has been altered by the year’s events. 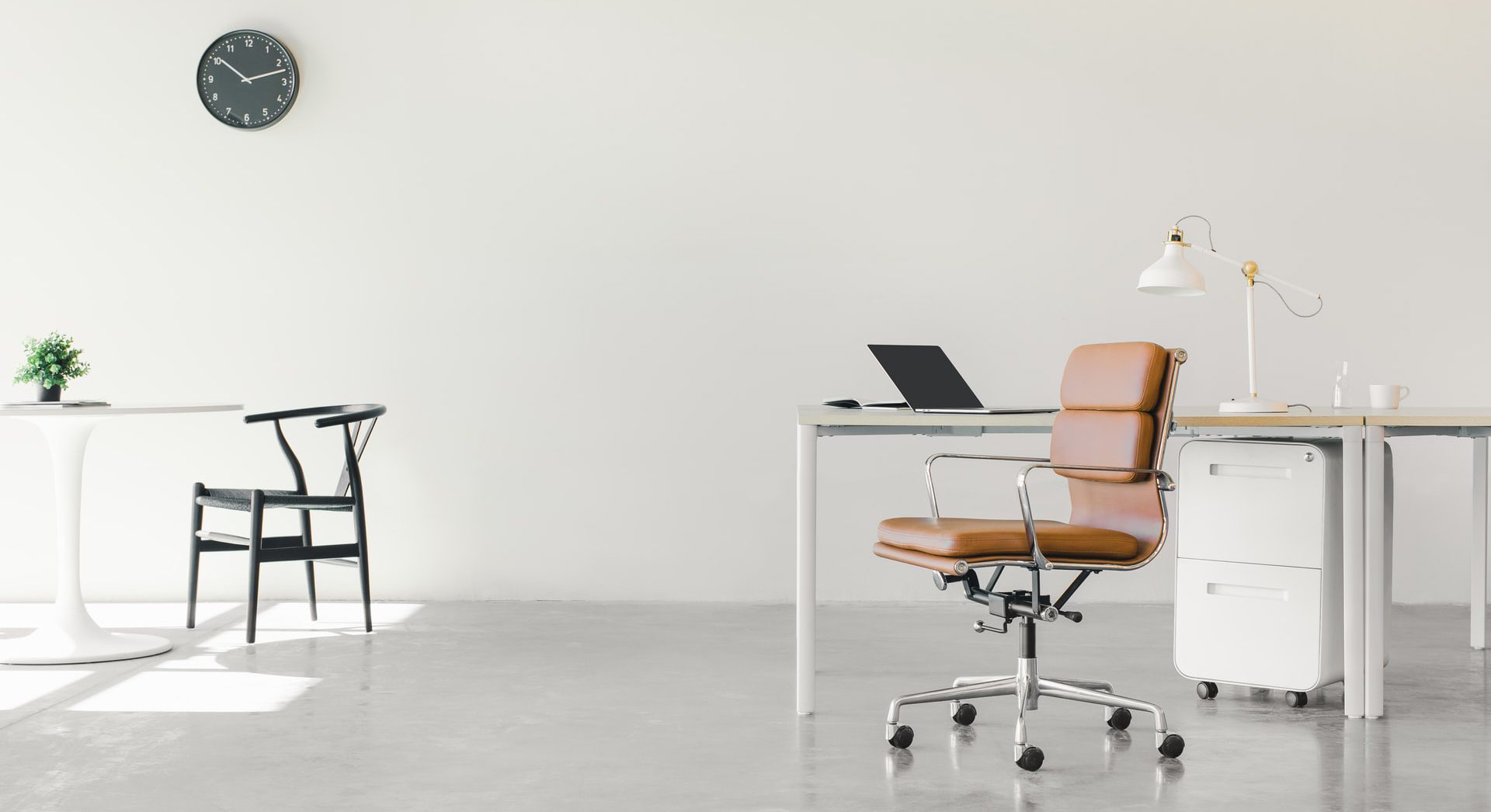 For Kevin Chircop, Executive Chairman of Enemed, business has been affected my multiple events in 2020. “Our numbers have been affected,” he begins, and “we’re nearing the end of our infrastructural projects”, with one major project, the upgrading of the airport facility, having already reached completion, and the second – the underground fuel storage facility in Has-Saptan – expected to be finalised by early 2021. Additionally, “we have now introduced remote working as a permanent part of our structure.”

Matthew J Mercieca, CEO of Matthew James Mercieca Design Architects (MJMDA), says the absence of travel has had a significant impact on his life and work. “Travel fuels the business and the people in it,” he says, and without it, life and work feel very different to pre-Covid-19.

The events of 2020 haven’t dampened the achievements of NM Group. Its CEO, Beppe Muscat, says his business is different this year “because 2020 has seen us hit record numbers in our 30-year history. It has been a year where we have set a clear direction for the years to come.”

Following significant achievements for the company over the past years and an unwavering commitment from its staff, CEO of Bull Europe Ltd, Sandro Zammit felt the need to pay it forward, creating a change within the company offices that served as an improvement to the previous year. “We renovated all the staff amenities as a sign of gratitude for their support,” he says.

The creative industry, including the film sector, took a hit in 2020, and Malta Film Commissioner and CEO of the Malta Film Studios, Johann Grech, confirms this for the local industry. “The pandemic had an impact on the timeline of projects, but we reactivated the industry smoothly and kept moving forward with infrastructural works at the Malta Film Studios.”

CEO of Marsovin Ltd, Jeremy Cassar, shares that the events of 2020 have had both negative and positive effects on his business compared to 2019. “We’ve lost a good percentage of our business due to the lack of tourism. There’s also more time for planning and looking ahead.”

For Jamie Houston, 2020 could be seen as nothing but positive, as it saw his business come to life amidst a challenging backdrop. “From a seed in my head in 2019, the business became a reality in March 2020,” he explains, making it a better year than the previous one indeed.

Read next: Kevin Rapinett – ‘The company’s reputation and standing are absolutely critical to me’