‘I view Bitcoin as more of an asset class than a payments vehicle, with very difficult questions about how to value it on the balance sheet of clients because it is so volatile.’ 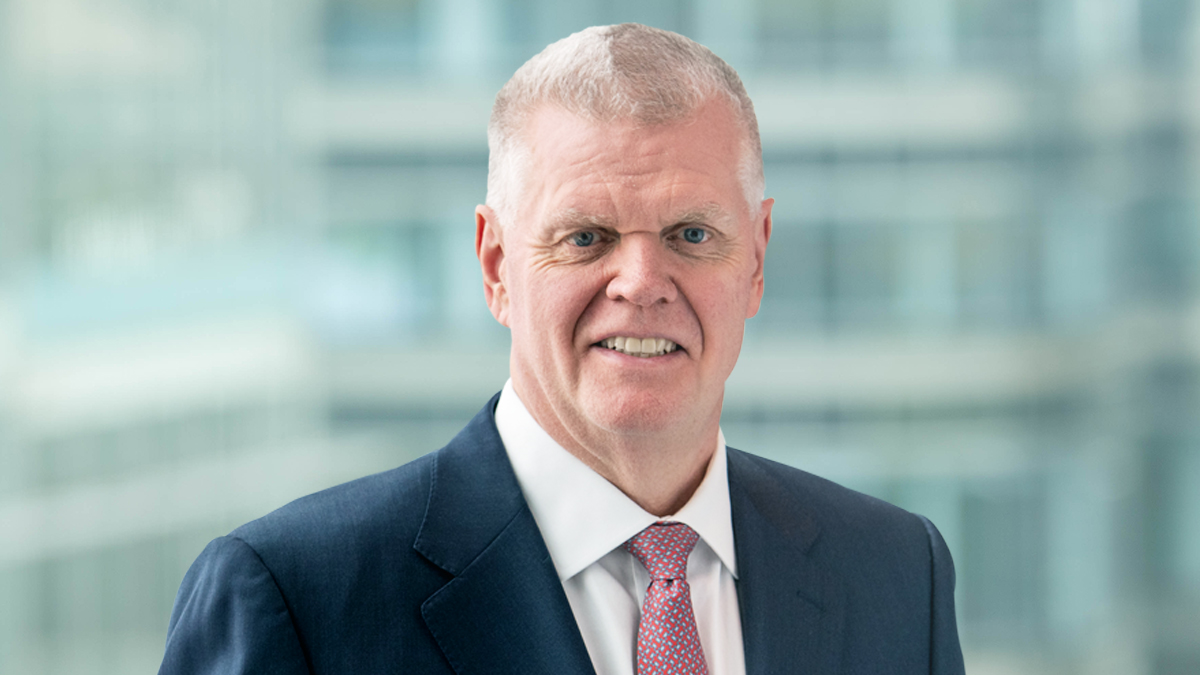 HSBC CEO Noel Quinn has told Reuters that the bank will not be launching a cryptocurrency trading desk or offering the digital coins as an investment to customers in the foreseeable future, due to the volatile nature and lack of transparency of the currency.

“Given the volatility we are not into Bitcoin as an asset class, if our clients want to be there then of course they are, but we are not promoting it as an asset class within our wealth management business,” he said in an exclusive interview, adding that “for similar reasons we’re not rushing into stablecoins,” with reference to digital currencies such as Tether.

This comes as Bitcoin, the world’s biggest and best-known cryptocurrency, tumbled by almost 50 per cent in just 40 days from its year high, and Tesla CEO Elon Musk changed his mind about the company accepting Bitcoin as payment.

The HSBC CEO partly attributes his scepticism of cryptocurrencies to the difficulty of assessing the transparency of who owns them, along with issues relating to the currency’s ready convertibility into fiat money.

“I view Bitcoin as more of an asset class than a payments vehicle, with very difficult questions about how to value it on the balance sheet of clients because it is so volatile,” he affirmed, adding, “then you get to stablecoins which do have some reserve backing behind them to address the stored value concerns, but it depends on who the sponsoring organisation is plus the structure and accessibility of the reserve.”

Cryptocurrencies’ rise in popularity in recent years has raised an issue for banks, as they seek the best way to cater to their clients’ interest in them with stringent regulatory requirements aimed at transparency.