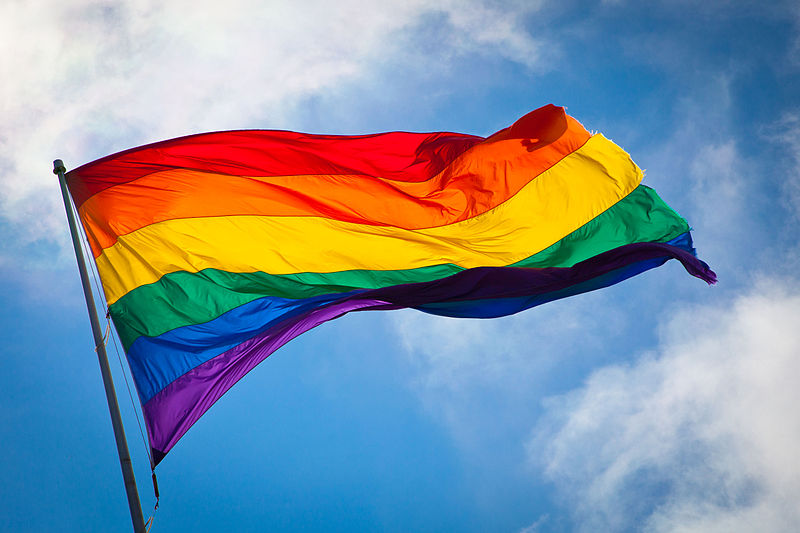 Mr Prentice’s company also happened to be the main sponsor behind this year’s Malta Pride.

“Proud to have stood onstage on Saturday evening to welcome an excited audience to the Malta Pride 2021 concert,” Mr Prentice wrote.

“As the Head of Wealth & Personal Banking, and as a member of the LGBT community, it was fantastic to demonstrate our commitment to diversity and inclusion and in really valuing difference,” he continued.

Celebrations reached their climax on 18th September, with a concert presented by Mr Prentice featuring a variety of performances, speeches, and drag pageants.

“A huge well done to all involved and particularly the team at Allied Rainbow Communities – let’s hope next year we can actually stand up and dance along rather than having to sit in our seats,” Mr Prentice concluded.

Read next: ‘We owe it to ourselves’ – Architects propose planting of 40,000 trees in Marsascala