The CEO and co-founder at GSE Technologies relates a personal experience that sheds light on the way women are perceived, based on how they dress. 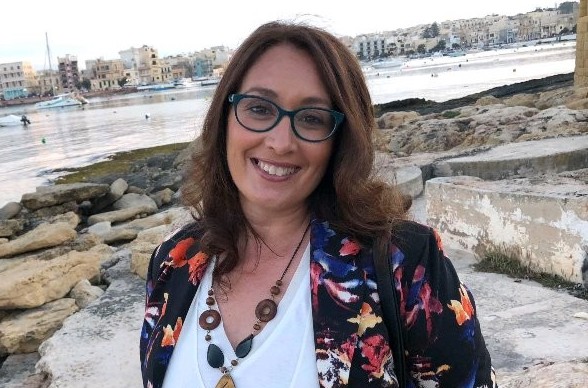 The issue of gender equality at work (and outside of it) has been a hot topic in recent months and years, with many business leaders – both male and female – speaking out in favour of a level playing field, equal pay and greater diversity at top positions.

And while the gender battle is certainly being fought, several instances remain which consistently remind us of just how much farther there is to go. One such instance which may appear trivial at surface level, is the way women are perceived, based on how they dress.

Sabrina Agius, CEO and co-founder at GSE Technologies, recently took to social media to illustrate a personal incident which shed light on this persistent issue.

“Recently I needed assistance by someone who speaks a language I don’t. I needed him to accompany me to a particular Embassy as I had to request some information,” she begins, explaining the situation. What she wasn’t expecting, however, was the advice she was given, relating to her appearance.

“He told me ‘dress nice’. He winked at me and continued ‘so like that they help you’,” she writes, admitting that the phrase stuck with her.