The experiment will replace the agency’s traditional week-long August shut-down. 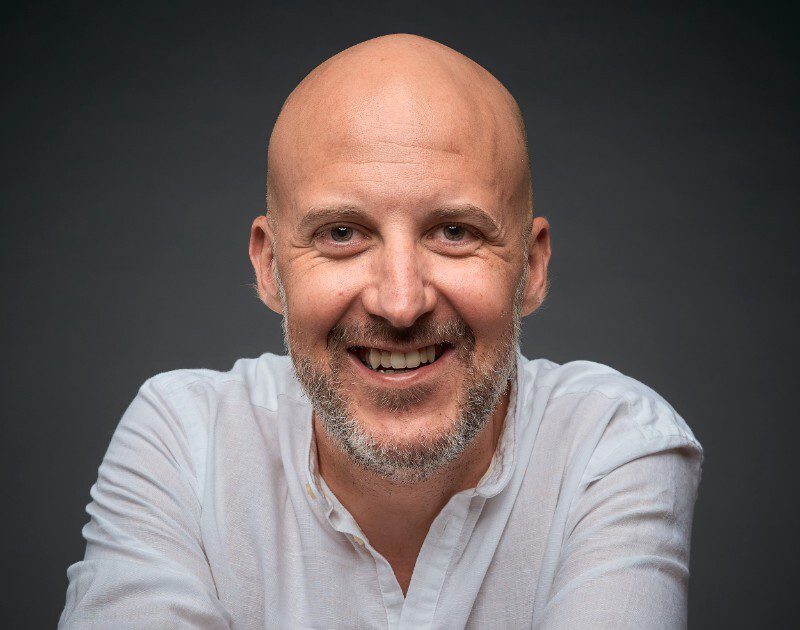 Richard Muscat Azzopardi, CEO of local digital marketing agency Switch, has announced that the company will be trialling a four-day week throughout August.

This experiment will replace the company’s traditional week-long August shut-down.

“I don’t believe in work-life balance. Am I not alive when I’m working? Do we die every morning at 8:59 and mysteriously revive at 5:01? Nope. I want my life at work to be one that’s worth living, and I want my life outside work to be meaningful,” Mr Muscat Azzopardi wrote on LinkedIn.

Whilst advocating for a healthy and sustainable work environment, Mr Muscat Azzopardi “understand[s] that there is a limit to how much time people need for stuff outside work” – which is why the company has decided to trial the four-day work week.

Most recently, Iceland concluded that trials of a four-day week, which took place between 2015 and 2019, were an overwhelming success.

During such trials, workers were paid the same amount but worked shorter hours. In the majority of workplaces, productivity remained the same or improved.

“The theory is simple. If we fixed all our processes and readjusted some simple expectations as a company, there should be enough work done in 32 hours to sustain us,” the Switch CEO continued.

Nonetheless, Mr Muscat Azzopardi maintained a realistic outlook, going on to say that “we can’t promise that we’ll retain this forever just yet. We know that we’re not there yet and that we can only do it for a month this year.”

Having opened its doors 16 years ago, Switch prides itself on employing a multi-cultural team, with each employee being a specialist in their respective field.

“The better our work, the more efficient we are, the less time we spend in meetings that we don’t need to be in, the higher chance of achieving that dream. Naturally, all this has to be framed in the light of the agency’s main goal, which is to tell world class stories with brands that get it,” Mr Muscat Azzopardi concluded.

Read next: Companies ‘need to trust that employees know what’s best for them’ – LeoVegas Data Director on remote working debate