‘I’d hate to be in competition with us. We’re relentless’ – peaq Co-Founder Max Thake

Founded in 2017, peaq is driven by a mission to enable individuals and enterprises to build decentralised applications for users of vehicles, machines, robots, and devices. 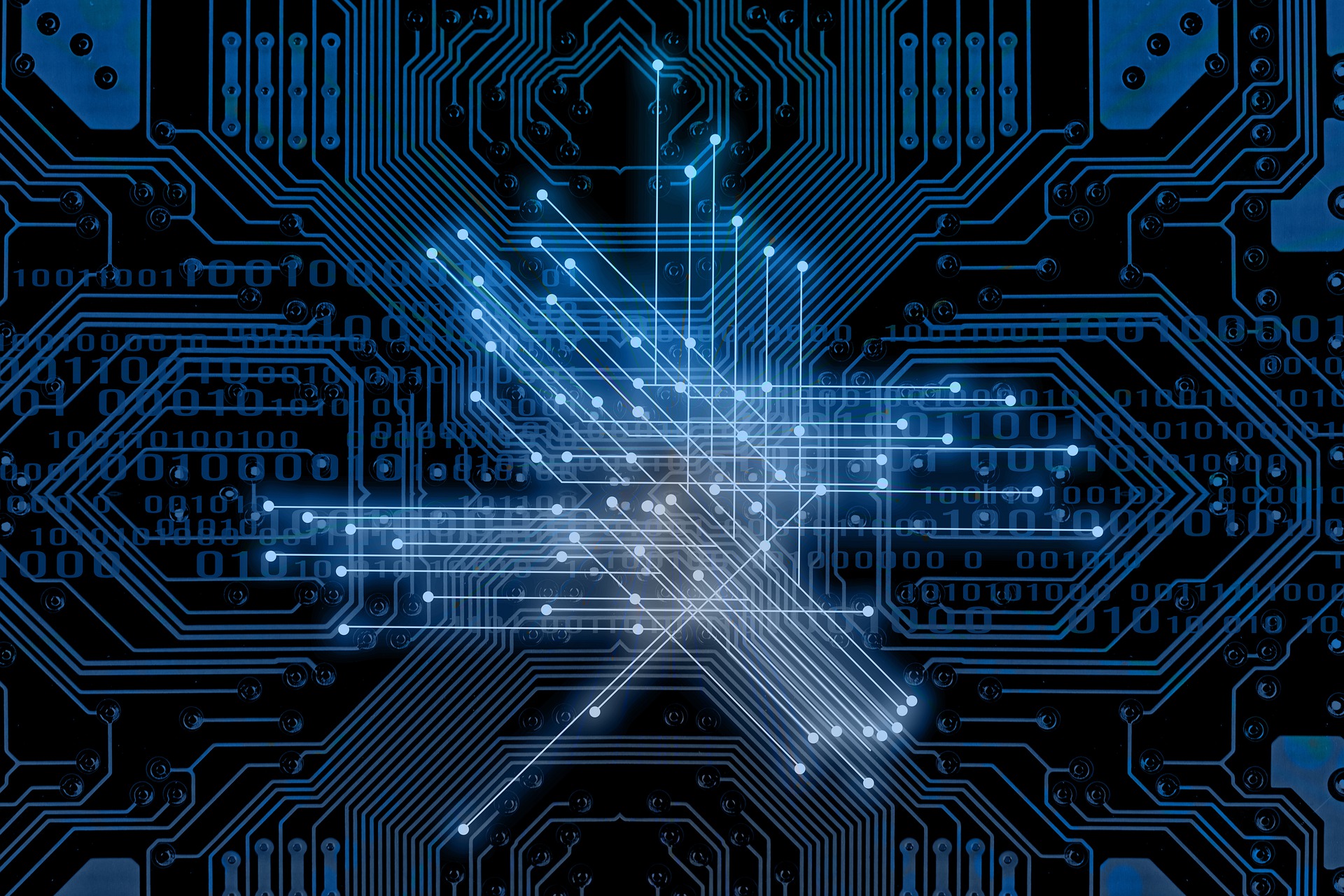 Most entrepreneurs – irrelevant of how different their industries might be – are driven by a common set of desires: to become financially independent, to leave behind a legacy, and to make an impact.

Achieving all three in a country where competition is relatively tame is hard enough, but from the get-go, peaq Co-Founder Max Thake was determined to play it out with the big fish.

MaltaCEOs.mt caught up with Max to gain some insight into the world of a young Maltese entrepreneur at the helm of an international company. Here’s what he had to say.

“I’ve known I wanted to make an impact since I was 18 and decided starting a company would be the best way to achieve that after reading Richard Branson’s autobiography,” he says.

“I was going to start a very different business before peaq, but after meeting my Co-Founders in Berlin and understanding blockchain’s potential, I knew instantly that I’d be focusing my next years on it,” he continues.

Founded in 2017, the Germany-based company is driven by a mission to enable individuals and enterprises to build decentralised applications for users of vehicles, machines, robots, and devices, all whilst empowering both app builders and users to govern and earn from them.

Given the rapidly developing industry that peaq is a part of, it comes as no surprise that Max’s dream is for his company to “change millions of people’s lives for the better” and as he looks back at peaq’s biggest achievements since its inception, he “resist[s] the temptation to talk about clients or projects.”

Instead, the Co-Founder acknowledges his team’s “ability to keep innovating, to keep the pace, energy, and drive, no matter the circumstances.”

“I’d hate to be in competition with us. We’re relentless, we don’t give up,” he says.

Age seems to be a rather defining factor at peaq, as the company boasts a relatively youthful team. In the business world, many would be quick to view this as a disadvantage, but Max disagrees.

“The only real challenge is having to work twice as hard to bridge the knowledge and experience gap in certain fields – but this works both ways, anyway. Age is a single variable which guarantees nothing,” he notes.

“The things you think will be difficult are way easier than you expected, and you’ll know you’re facing something difficult because it doesn’t have a formula; that’s the hard thing about hard things,” Max continues.

As we wrapped up our interview, we couldn’t help but ask Max for some words of wisdom for Malta’s community of young entrepreneurs. Here’s what he had to say:

“Buy a one-way ticket to anywhere. Get a sense of what it’s like to live abroad. Chase your curiosities. Ask the difficult questions. Be a kid again and ask ‘why’ until your head hurts. Figure out your own personal ‘why’, and then take the leap. Built the plane on the way down. You’ll never have all the answers.”

Intrigued by peaq’s mission? Check out the company’s openings right here and find your next dream job.